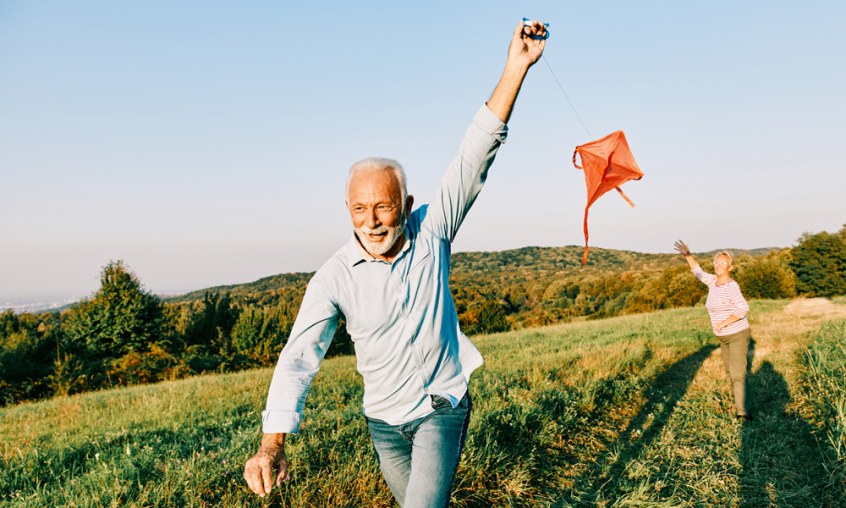 We are members of the Rhema family, and freedom is a part of who we are and what we believe. But it can be a little tricky to know what freedom really is.

We often interpret words based on our history and culture as well as on their definitions. But have we properly defined the word freedom?

Here is one example of how a word can carry very different meanings for different people. In 1962 Don Richardson, a Canadian missionary, went to Papua New Guinea to work among the Sawi tribe. As he shared Christ with them, he discovered that they regarded Judas as the hero, not Jesus. In their culture, treachery, betrayal, and deception were wonderful things. They meant something totally different to the Sawi than they did to him. He had to find another way to explain the Gospel. He eventually did find that way, and the Sawi embraced it.

There is a similar problem in our culture with the word freedom. For many people, freedom means being able to do anything they want to do. But is that the correct biblical definition of freedom? What does freedom in Christ look like? Let’s look at John chapter 8.

31 To the Jews who had believed him, Jesus said, “If you hold to my teaching, you are really my disciples.

32 Then you will know the truth, and the truth will set you free.”

33 They answered him, “We are Abraham’s descendants and have never been slaves of anyone. How can you say that we shall be set free?”

34 Jesus replied, “I tell you the truth, everyone who sins is a slave to sin.

35 Now a slave has no permanent place in the family, but a son belongs to it forever.

36 So if the Son sets you free, you will be free indeed.”

True freedom in Christ is being a servant.

Jesus told His disciples that if they obeyed His commands, they would be free. Now, most people don’t put obeying a command and being free in the same sentence. They think there aren’t any commands associated with freedom. But Jesus was saying that to be free, we will have restrictions.

Many people, however, want to limit these restrictions. They want to know the rules and regulations they have to follow so they can ultimately do what they really want to do.

Here is the challenge with this kind of thinking. We can’t bring an “I’ve got my rights and nobody can tell me what to do” attitude into a scriptural truth. When we do, we’re trying to blend a cultural attitude and a spiritual truth together. And what we end up with is not the Gospel.

In the Book of Revelation, Jesus told John to write to the head of the Church at Ephesus and tell him that they had lost their first love. On the other hand, Jesus applauded them for hating the doctrine of the Nicolaitans. (See Rev. 2:1–7.) The Nicolaitans wanted to hold on to their culture and blend it into the Gospel. In the end, the Gospel became so watered down that there really wasn’t any Gospel at all.

True freedom in Christ is being a servant. It’s not focusing on us but on others. It’s honoring God with our bodies and not fulfilling the lusts of the flesh. To some this may sound like restrictions. But that’s because they don’t understand what freedom really means.

Let’s stop trying to figure out how much of a worldly lifestyle we can get away with. Instead, let’s live dedicated, sanctified, sacrificial, and crucified lives.

If we think freedom is doing whatever we want to do, we’ll never be satisfied. We’ll dance in church but be miserable after we leave. True satisfaction in life is found when we follow all of the Lord’s commands.

When we understand this, we’ll experience a freedom that causes us to dance in church, on the job, in relationships, and with our responsibilities. Because on the inside, we will be truly free. 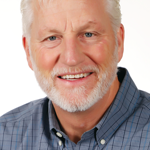