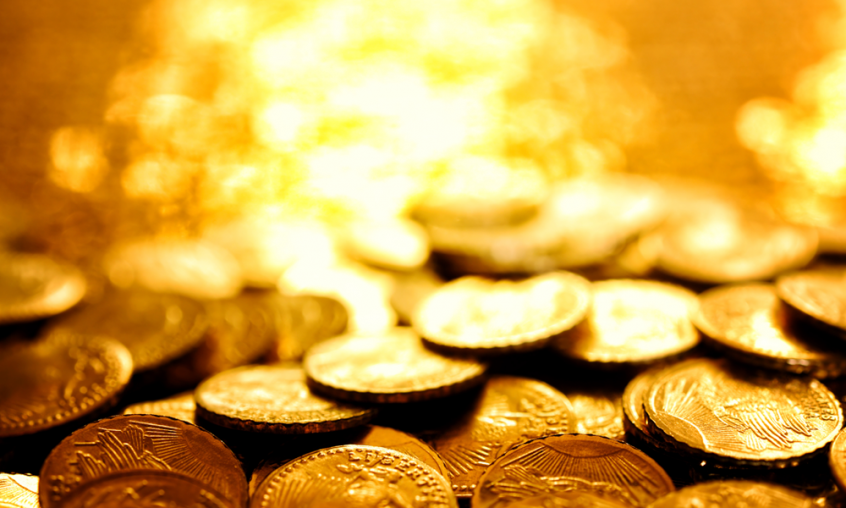 Fiery trials are a part of life. I’ve experienced them, and I’m sure you have too. I know that the same God Who met me in the middle of a fiery trial will meet you in the middle of yours. He will cause you to triumph, just as He promised in His Word (2 Cor. 2:14).

The Apostle Peter said, “Don’t be surprised at the fiery trials you are going through, as if something strange were happening to you” (1 Peter 4:12 NLT). He also said that the trial of our faith is “much more precious than of gold that perisheth” (1 Peter 1:7).

When trials come, our faith is tested as we go through the fire. But the Lord promises in Isaiah 43:2, “When thou walkest through the fire, thou shalt not be burned; neither shall the flame kindle upon thee.”

I’ll never forget the time my husband, Ken, and I visited a gold mine in South Africa and watched as the metal was refined. Before gold can be used for jewelry or any other purpose, all impurities must be burned out.

The gold was placed in a big crucible, thrust into the fire, and heated until it melted. As the gold became liquid, the impurities rose to the top and were skimmed off.

In the same way, when we’re in a trial, we may feel as though we’re roasting in the middle of a big fire. But remember, God wants impurities purged out of our lives.

Fiery trials and testings of our faith aren’t much fun. Sometimes when the tests come, I say, “God, it’s too hard!”

But each time those thoughts come, the Greater One on the inside rises up, and I begin to say, “Yes, I’m being tested by the fire, but I’m also being purified. And I’m determined that I will come out of the fire like pure gold.”

We can rejoice when the tests and trials of life come because testing builds our endurance.

In Daniel chapter 3 we read how Shadrach, Meshach, and Abednego were tried in the fire. They weren’t thrown into the flames because they did anything wrong. They were cast into the fiery furnace because they refused to bow down to King Nebuchadnezzar’s golden image.

However, Jesus met them in the middle of the fire. And when they came out, they didn’t even smell like smoke. Their hair wasn’t singed. Their clothes weren’t burned. There weren’t any signs they had ever been in the fire.

Shadrach, Meshach, and Abednego came out of the furnace singing the praises of God! Not only that, the king was praising God too. He issued a decree that if anybody said anything bad about their God, those people would be put to death (Daniel 3:29).

We’re all going to be tested by fire. Why? Because the devil is the god of this world. First Peter 5:8 says that Satan goes about as a roaring lion, seeking whom he may devour. But he can’t devour us if we won’t allow it.

You may feel as if you’ve been in the fire so long that you’re burned to a crisp. You may feel as though you can’t make it through one more test or trial. You can—Philippians 4:13 says, “I can do all things through Christ who strengthens me” (NKJV).

No matter how much we meditate on and believe the Word, our faith will never grow without trials and tests. Yes, faith comes by hearing, and hearing by the Word of God (Rom. 10:17). But faith grows as it’s tested. And there will be many tests and trials of our faith.

James 1:2 says, “Count it all joy when ye fall into divers temptations.” The New International Version says, “Consider it pure joy, my brothers and sisters, whenever you face trials of many kinds.” Why? “Because you know that the testing of your faith produces perseverance” (v. 3).

We can rejoice when the tests and trials of life come because testing builds our endurance. If that doesn’t make us feel like shouting, we can rejoice because God said the trial of our faith will cause us to come forth like pure gold (1 Peter 1:7).

The Apostle Paul knew what it was like to be tested by fire. Second Corinthians 11:24–28 says that he was beaten five times with 39 stripes and three times with rods. Once he was stoned and three times he suffered shipwreck. For a day and a night, he was tossed about in the deep.

He was in perils in the city, perils in the wilderness, perils in the sea, and perils among false brethren. He had more afflictions, trials, and troubles than anyone I know of. But he was still able to say, “Thanks be unto God, which always causeth us to triumph in Christ” (2 Cor. 2:14). Because Paul could say that, we can proclaim it too.

The next time the fire gets hot and the devil starts howling in your ear, let Paul’s words ring in your heart. Just begin to declare, as he did, “Now thanks be unto God, Who always causes me to triumph in my Lord and Savior, Jesus Christ!”

Stay Ahead of the Devil’s Attacks

In 1983 my husband and I learned that our son, Craig, had a brain tumor. We prayed and stood firmly on God’s Word, believing for Craig’s healing. Doctors operated to remove the tumor, and today Craig is healthy with no side effects.

After the operation, I decided to stay ahead of the enemy’s attacks. I determined to surround my family with good health through faith and prayer. I wasn’t going to wait until something bad happened to them and then scramble to pray and confess God’s Word.

So every day I mention each family member by name and say, “Thank You, Father, that every system in their bodies functions normally—every organ, every muscle, every nerve. They are healthy and whole in every way. No evil will overtake them and no plague shall come nigh them. With long life You will satisfy them and show them Your salvation.”

Whenever the enemy attacks their health, I say, “Oh no you don’t, Satan. I have surrounded my family with health and protection.”

It’s important to proclaim God’s Word over our lives every day. The enemy is always trying to steal, kill, and destroy. But as we continually declare the Word, we will stop him in his tracks. 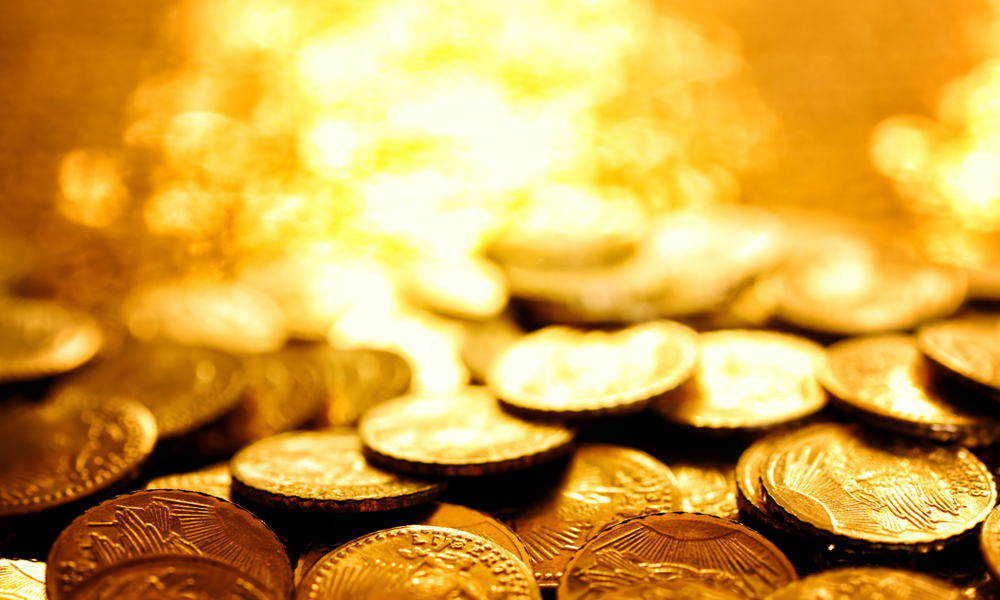