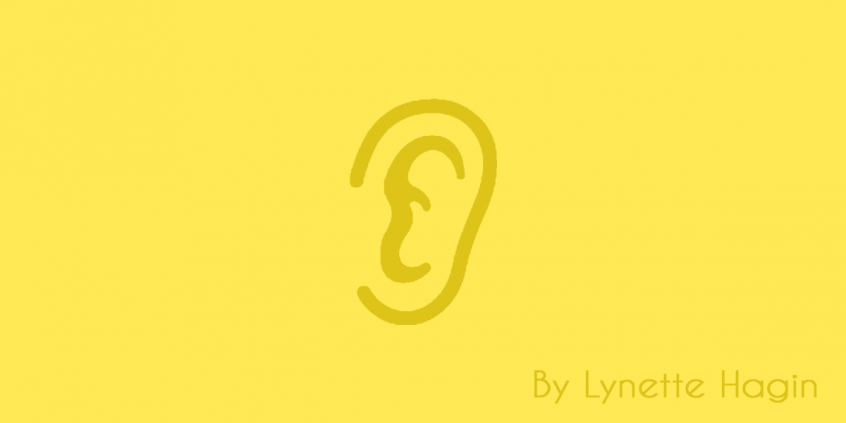 Do you have certain scriptures that you review continually? One that I read all the time is Jeremiah 29:11 (NLT): "For I know the plans I have for you," says the Lord. "They are plans for good and not for disaster, to give you a future and a hope." I read this verse continually for two reasons: First, to remind myself to fulfill God's plans for my life. And second, to realize that, however challenging they may seem, God's plans will always turn out for good and not be disastrous.

As you begin 2022, know that God has a plan and a purpose for your life. He has put within you a desire to make a difference in this world. It's up to you whether you will be sensitive to listen to and follow His plans.

Two tragedies can happen in people's lives. First, some people never discover why God made them. They say all the time, "I'd just like to get through another day." They've never asked God what He wants their life to look like. They have never prayed that He would use their lives for a deeper purpose. They have always lived by what I call a pinball theory.

Have you ever played a pinball machine? When you pull the trigger, you don't control where the ball goes. You don't know where it's going to land. Many live this way. They are bounced around by the events and influences surrounding them. Many have never asked God to show them His plans for their lives. They have no vision.

Our goal should be that when we get to the end of our lives, we can say, "I spent my coin right! God, I served my purpose."

The second tragedy is, some people live out their own plans instead of God's plans. This is worse than living a visionless life. Some take the attitude, "I want to fulfill my desires. It's not about what God wants for me but what I want for me." You can be doing good things, godly things, and still not be in God's plan. Some people are so passionate about their own plans that they mistake them for God's plans.

Someone once said, "Life is like a coin. We get to spend it any way we like—but we only get to spend it once." Our goal should be that when we get to the end of our lives, we can say, "I spent my coin right! God, I served my purpose. I lived out what You made me to do. I have finished the race. I served Your purpose in my generation."

Some people never discover their purpose. Others find it but get distracted by circumstances and fail to complete God's plan.

Back when the telegraph was the fastest method of long-distance communication, a young man was looking for a job as a Morse code operator. He answered a newspaper ad and went to the address listed. When he arrived, he found a large, busy office filled with noise and clatter, including the sound of the telegraph in the background.

A sign on the receptionist's counter instructed job applicants to fill out a form and wait until they were summoned to enter the inner office. The young man filled out his form and sat down with seven other applicants in the waiting area. After a few minutes, the young man stood up, crossed the room to the door of the inner office, and walked right in. Naturally, the other applicants perked up, wondering what was going on.

They muttered among themselves that no one had been summoned yet. They assumed that the young man who went into the office had made a mistake and would be disqualified. In a few minutes, however, the employer escorted the young man out of the office and said to the other applicants, "Gentlemen, thank you very much for coming, but the job has just been filled."

The other applicants began grumbling, and one finally spoke up. "Wait a minute," he said. "I don't understand. He was the last to come in, and we never even got a chance to be interviewed. Yet he got the job. That's not fair!"

The employer said, "All the time you have been sitting here, the telegraph has been ticking out the following message in Morse code: IF YOU UNDERSTAND THIS MESSAGE, COME RIGHT IN. THE JOB IS YOURS. None of you heard or understood it. This young man did, and the job is his."

Are your ears tuned in to the voice of God? Can you hear His instructions—His plans for your life? As you begin this year, decide that you will not allow outside forces to distract you from hearing and following God's plans for you. 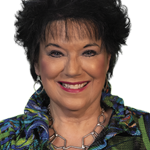