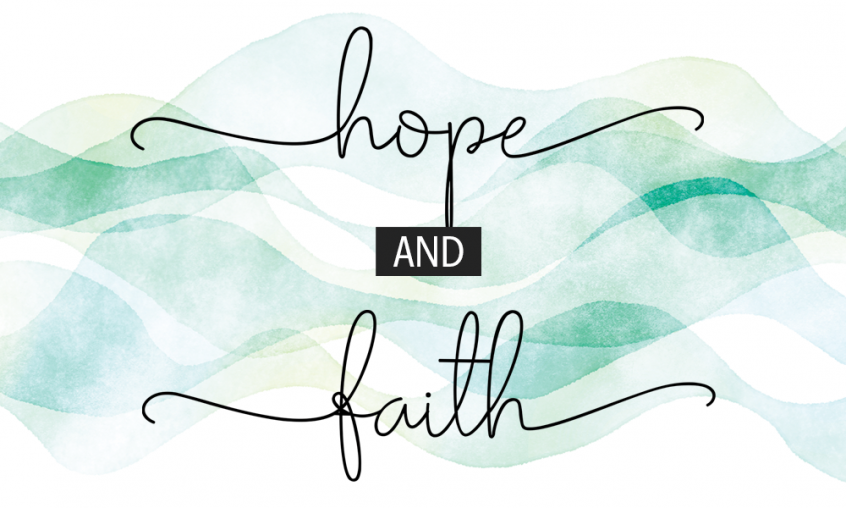 To get our prayers answered, we must be in faith, not hope. There’s a difference between the two. Sometimes we think we’re in faith, but we’re not.

What exactly is faith? Hebrews 11:1 (NIV) says, “Now faith is confidence in what we hope for and assurance about what we do not see.”

According to the dictionary, faith means a strong belief or trust in someone or something. It’s being fully convinced.

Hope, on the other hand says, “Yeah, I believe it’s possible, but I’m not sure it will happen.”

Being in faith is being fully confident. Even though we don’t see something, we believe beyond a shadow of doubt that it will happen. That’s the difference between hope and faith.

When we come to God with a need—for finances, healing, peace, protection, or something else—we must be fully convinced that He will take care of us.

One of my favorite stories in the Bible is that of blind Bartimaeus.

46 Then they reached Jericho, and as Jesus and his disciples left town, a large crowd followed him. A blind beggar named Bartimaeus (son of Timaeus) was sitting beside the road.

47 When Bartimaeus heard that Jesus of Nazareth was nearby, he began to shout, “Jesus, Son of David, have mercy on me!”

48 “Be quiet!” many of the people yelled at him. But he only shouted louder, “Son of David, have mercy on me!”

49 When Jesus heard him, he stopped and said, “Tell him to come here.” So they called the blind man. “Cheer up,” they said. “Come on, he’s calling you!”

50 Bartimaeus threw aside his coat, jumped up, and came to Jesus.

52 And Jesus said to him, “Go, for your faith has healed you.” Instantly the man could see, and he followed Jesus down the road.

In Bible days, news spread by word of mouth. A friend told a friend who told another friend. Word spread about the miracles and healings Jesus performed. The healing testimonies sparked hope in those who heard.

Speaking activates our faith. Our words bring things that are not yet real into reality.

Faith Is Not Silent

When Bartimaeus heard Jesus was passing by, he already knew that Jesus had healed other people. He probably thought, “Maybe, just maybe, Jesus will heal me too.” Bartimaeus was feeling hopeful, but he wasn’t quite in faith yet.

Faith is not silent. It’s activated by our words. We can’t just think what we believe. We have to use our mouth to speak our faith.

When we come up against a mountain that needs to be moved, we can’t face it silently. We have to arm ourselves with scripture. We must know our authority in Christ and who we are in Him. Then we have to come at our situation speaking God’s Word.

Speaking activates our faith. Our words bring things that are not yet real into reality. Part of our faith journey is speaking it out.

Don’t Be Discouraged or Distracted

Bartimaeus shouted, “Jesus, Son of David, have mercy on me!” (v. 47). He knew Jesus was the answer. Sometimes all we need is the Name of Jesus. In some situations, we don’t have time to quote scripture. There’s only time to cry, “Jesus!” At that Name, things happen. They move and change!

People around Bartimaeus tried to quiet him. They told him to shut up. They tried to stop his faith from getting what he wanted.

Sometimes people—good, well-meaning Christian people!—will try to stop us, discourage us, and block us from getting our miracle. We can love them, but we don’t have to listen to them.

It’s also easy to become distracted. Circumstances can get in our way and distract us. So can social media. Even our thoughts can be a distraction. The devil may scream in our head, “You’re not going to make it!” Or, “You’re going to die!” But just because we think something doesn’t mean it’s true.

Second Corinthians 10:5 tells us to cast down imaginations and anything that exalts itself against the knowledge of God. We’re told to bring our thoughts into the obedience of Christ.

What did Bartimaeus do when people tried to distract him? He shouted louder!

Bartimaeus wouldn’t let anything keep him from receiving his sight. He got louder and louder. And guess what happened? Jesus stopped and called for him. The cry of faith always stops Jesus in His tracks.

Mark 10:50 (NLT) says, “Bartimaeus threw aside his coat.” Why is that important? In Bible times, coats signified your social status. The coats of blind beggars showed their low position in life.

But here’s the deal—faith takes action. When Bartimaeus threw off his coat, he stepped out of hope and into faith. Leaving his coat behind showed that he believed he wouldn’t need it anymore. Bartimaeus was convinced that as he got to Jesus, he would see!

Sometimes when we’re believing God for something, we hold on to stuff that weighs us down. In the same way that Bartimaeus took off his coat, we need to take off the weights, leave them
behind, and step out in faith.

Jesus asked Bartimaeus, “What do you want me to do for you?” (v. 51 NLT). Bartimaeus said he wanted to see and was instantly healed.

Put Action to Your Faith

On the cross, Jesus did everything He’s going to do for us. He’s now waiting for us to use our faith and take action. He told Bartimaeus, “Go, for your faith has healed you” (v. 52 NLT). Jesus was saying, “It’s not Me that healed you. Your faith has made you whole.”

Jesus has whatever we need. We must find scriptures that speak to our need and put a voice to our faith. Let’s be determined to get what we need and be fully convinced that we will. If it looks like we won’t, we must quote the Word more and get louder. We need to talk like it’s so, walk like it’s so, and live like it’s so before we see it. If God said it in His Word, that settles it. When we’re fully convinced that what He said will happen, we’ll move from hope to faith. 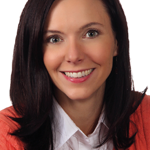 One Comment on “The Difference Between Hope and Faith”