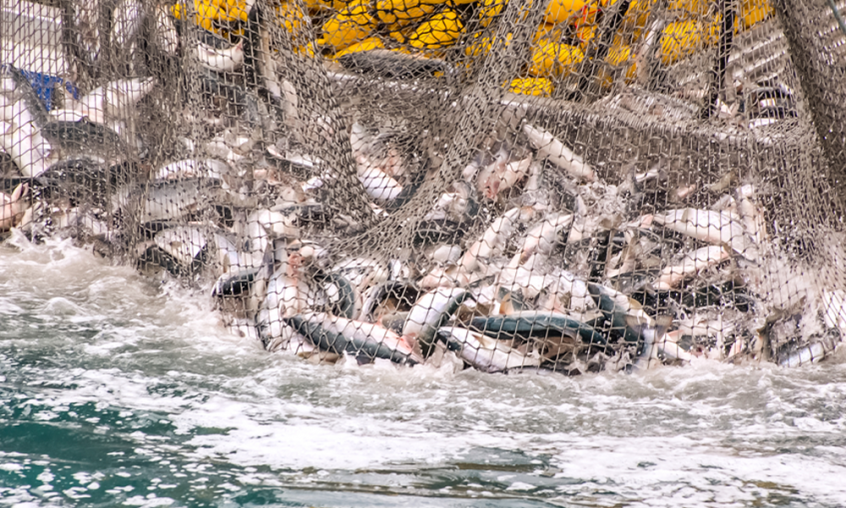 We all want to see the power of God in action. However, to experience God’s explosive force in our lives, we must put ourselves in position to receive it. Many times in the Bible, the power of God wasn’t evident until the other person involved did something.

For instance, in the Old Testament Naaman had to dip himself in the Jordan River seven times to be healed of leprosy. (See Second Kings chapter 5.) In the New Testament, the 10 lepers were healed as they went to show themselves to the priests. (See Luke chapter 17.)

In Luke chapter 5, the supernatural was released when Peter obeyed Jesus’ words. When Peter let down the net, the power of God came on the scene.

4 When [Jesus] had finished speaking, he said to Simon, “Put out into deep water, and let down the nets for a catch.”

5 Simon answered, “Master, we’ve worked hard all night and haven’t caught anything. But because you say so, I will let down the nets.”

6 When they had done so, they caught such a large number of fish that their nets began to break.

7 So they signaled their partners in the other boat to come and help them, and they came and filled both boats so full that they began to sink.

Naaman’s healing, the 10 lepers, and Peter’s huge haul of fish are examples of the same kind of thing. I like to describe it as “the natural and the supernatural coming together to make an explosive force for God.” They all had to do something natural for the supernatural to show up.

God will often tell us to do something “natural” so it can release the power of the supernatural.

God Expects Us to Do Our Part

The Bible gives us another example of this in Abraham. He acted on something in the natural, and then he experienced God’s explosive power. Abraham believed God’s promise that he would be the father of many nations. He believed it even though he was 99 years old and his wife, Sarah, was barren. (See Genesis chapter 17.)

What did Abraham, whose name was Abram at the time, do in the natural? First, he believed God. Then he began referring to himself by the new name God had given him: Abraham, or “father of many.” Abraham made up his mind that he would say what God said and then let God take care of His part. Each day he went around saying “my name is Abraham” until the promise came to pass.

It is our obedience to God’s Word that causes His power to work on our behalf. In other words, when we do our part, God does His part.

To get anywhere with God and experience His supernatural power in our lives, we must first believe and act like the Bible is true. Then we must obey whatever the Lord tells us to do.

For instance, many times people ask the Lord to bless them financially, but they never give. They ask Him to bless them with a good job, but they never take steps to show they are willing to work. The Bible says the Lord will bless what we put our hands to (Deut. 28:8). It’s not all up to us, and it’s not all up to God. When we do what God says, things begin to happen!

In Acts 1:4, Jesus told His disciples to stay in Jerusalem and wait for the gift His Father promised. About 120 believers gathered in the Upper Room to wait for the power of God—the Holy Spirit—as Jesus had commanded. Acts 2:1 (NIV) says, “When the day of Pentecost came, they were all together in one place.”

I can only imagine what was going through their minds as they waited. They might have said to each other, “Why are we waiting? This doesn’t make any sense” or “This is crazy. It isn’t going to happen.”

The devil will always come with thoughts contrary to what God said when he sees people acting on the Word. Sometimes what the Lord directs us to do may seem to make no sense. But we must learn to follow His leading no matter how strange what He instructs us to do sounds. God will often tell us to do something “natural” so it can release the power of the supernatural.

Everyone present that day received the Holy Spirit, the Church was born, and the world was forever changed because 120 people obeyed Jesus’ word to “wait.”

Once when Lynette needed to purchase furniture for the buildings on Rhema’s campus, she said, “All right, Lord, this is Your money. Now, You help us.”

There was one piece of furniture from a particular store that Lynette wanted for an office. She had gone to that store a great number of times. And each time she said, “I’m not going to pay that amount for that.”

In the natural, she did some research on the furniture. She was praying the next morning and heard the Lord say, “Go back to that store.”

She said, “I was just at that store yesterday!”

When Lynette walked into the store, there was a big “50 percent off” sign on that piece of furniture! If she had persisted in arguing with the Lord and not gone back, she would have missed out.

We may not always realize it, but when we feel we should take some natural step, it may be God’s supernatural power at work. He may be helping us or protecting us—sometimes from getting in a mess. We never know what following the non-spiritual things God tells us to do will lead to. But if we’re faithful to do what He says, the natural will set us up for the supernatural to take over. 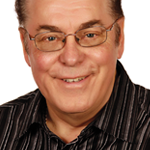