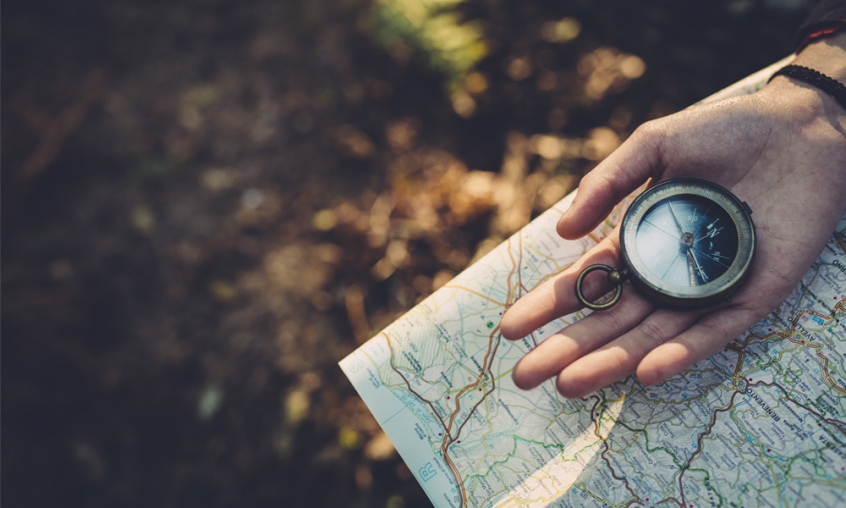 Life is filled with different seasons. We have seasons in our jobs, in marriage and parenting, and in the weather.

Every season is beautiful in its time. When we’re doing our thing, we love it. But when that season starts coming to an end, life can get uncomfortable. It feels like we should go in a different direction. But sometimes we’re not sure what to do or where to go. In between where we are and where we’re going is a gap of time called a transition.

Transitions can be difficult. We need to realize that the way we leave one season is often the way we begin the next season. So we want to make a good transition.

Some people make good transitions and some don’t. Sometimes people start complaining and do things that hurt others, resulting in much damage. I don’t believe God wants that to happen.

Recognizing When a Season Is Ending

Transitions don’t have to end badly. We can make better transitions by recognizing when a season is ending. Here are some ways to know when it’s time to move on.

We used to like what we were doing. Now we can’t stand it.

Things that never bothered us now irritate us. Everything gets on our nerves!

We begin judging others and sowing discord among our peers.

We believe if we moved somewhere else, life would be better.

We aren’t alone in figuring things out. God gave us a guide to help us.

At such times, we aren’t alone in figuring things out. God gave us a Guide to help us.

13 When the Spirit of truth comes, he will guide you into all truth. He will not speak on his own but will tell you what he has heard. He will tell you about the future.

However, even though that’s true, instead of listening to the Holy Spirit, we often ignore Him. Instead of dialing in and saying, “Lead me. Guide me. Show me what’s ahead,” we tune Him out. People miss their transitions because they’ve stopped listening to their Guide.

That’s why we see people with nasty attitudes. They’re miserable and don’t realize their season is up. It’s time for them to move on. But they’re not listening to their Guide and don’t know where to go next.

Leaving a season can be scary. But the Holy Spirit will get us to where we need to be.

Taking a big leap is not a good idea. That’s never smart. Bad transitions are made that way. We may see where we want to be, but we need to take steps to get there. And we need to make a plan on how to take those steps.

Sometimes the hardest thing to do is not jump out. But timing is everything, and we need to stay within God’s time frame. Remember, getting to a new place at the wrong time also creates problems.

Before making a move, seek godly counsel and talk to someone who can give sound advice on how to make the transition.

Then, keep a good attitude. That can be hard, because we want so badly to get to the next place. It’s never OK to sow discord and dissension. We don’t want to leave a wake of injured people behind us. And it’s never a good idea to burn bridges. We might need that bridge in the future.

Let’s take inventory. Are we exhibiting any signs that indicate it’s time to move on? If so, we need to pay attention to our Guide. When it starts getting rough, we just need to look to the Holy Spirit. He’ll tell us when to move forward, whether to turn right or left, and when to wait. When we recognize our seasons are changing, let’s purpose in our hearts to make good transitions.