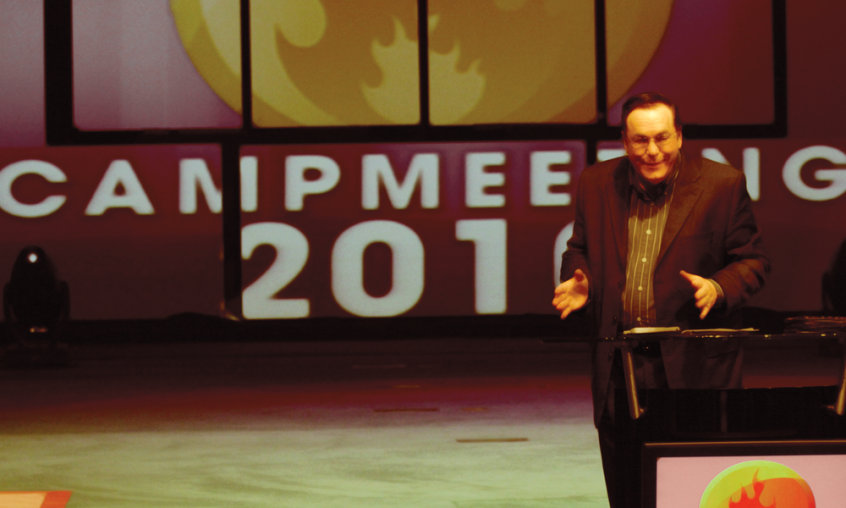 After the children of Israel escaped from Egypt, they became well acquainted with the power of God. They miraculously walked across the Red Sea. God supernaturally fed them in the wilderness. They witnessed the bitter waters at Marah turn sweet. By the power of God, they circled the city of Jericho, and the walls fell down. They subdued kingdoms that were four times larger than they were.

In the beginning, Israel saw the supernatural power of God. They lived in it and moved in the shadow of the Shekinah glory. Nations trembled when they heard of them because they were surrounded and supplied by God’s power.

But history also records a time when the Israelites turned their backs on God and were cut off from His supernatural power. In Ezekiel chapter 37 we read that the prophet Ezekiel was carried away by the Spirit to a valley filled with dry bones. These bones represented a nation lying dry and dead in the valley of defeat, despair, and hopelessness.

The Spirit of God commanded Ezekiel to prophesy to the bones. Suddenly, those bones began to rattle. The breath of life from the four winds came, and once again, noise was in the camp of Israel. They stood a mighty army ready again with the power of God.

I will never back away from the supernatural power of God or speaking in tongues.

We can compare what happened to the Israelites to what is happening in the Church today. The Early Church began in the mighty river of Pentecost. Everyone in the Upper Room was filled with the Holy Ghost and spoke with other tongues (Acts 2:4). And as they went out in the supernatural power of God, they turned the world upside down (Acts 17:6).

As we look at the river of Pentecost today, we can hardly recognize it. Various groups and denominations have poured their traditions and philosophies into it until it has become diluted. Some Pentecostal churches no longer allow speaking in tongues!

But in the hour of humanity’s greatest need, we cannot back away from the Holy Spirit or the supernatural power of God.

The Early Church refused to back away from the power of God. When they were threatened and told to be quiet, they prayed for boldness to speak even more. They said, “We’re going to rev it up. We’re going to take it to another level!”

God was not content to leave Israel in the valley of dry bones. And God does not want the Church today to dry up on the vine. It’s time for us to grab hold of this same power and go to another level. I will never back away from the supernatural power of God or speaking in tongues.

I hear the footsteps of the Holy Spirit. I can hear the rustle of His garment. I am beginning to hear noise in our valley. But it needs to be louder. 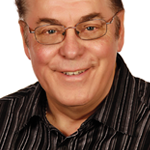 One Comment on “Make a Noise That Shakes the Earth”