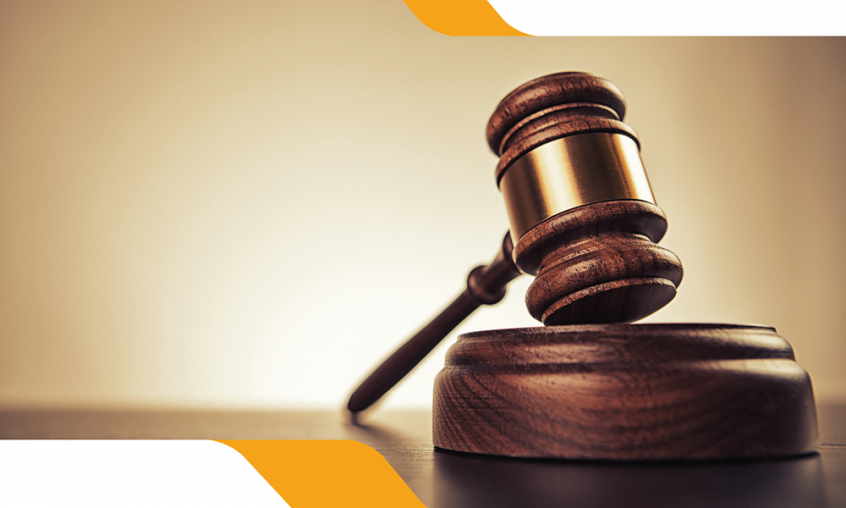 I’M ALL ABOUT winning souls. Now more than ever, we need to be sharing the Gospel. More people on the earth have not accepted Jesus as their Savior than those who have. We need to be bringing in the end-time harvest.

Some churchgoers, however, have an idea of how Christians should look and act. The sad part is that if someone doesn’t fit that mold, they’re not always welcome in church. Christians will say they’re all about winning the lost. They say they want outsiders to come to their church. But when someone shows up who does not look the way they do, that visitor is often judged.

Of course, we greet the visitor with, “Brother, we’re glad to have you this morning.” But when they sit down, the greeter turns to a fellow saint and says, “Did you see that guy? He has a huge nose ring!” “He’s covered with tattoos!” “Look at what she’s wearing!”

There’s no way around it—comments like that are judgmental. My personal belief is that judging others is one of the worst sins. Unfortunately, it’s usually not the sinner committing this sin. It’s the Christian. The Bible clearly says, “Do not judge others, and you will not be judged” (Matthew 7:1 NLT).

It’s not for us to judge. Let God be the judge. We should look for the good in people. I give people the benefit of the doubt and try to analyze why they are acting like they are. It’s better to err that way than to judge the person.

I’ve also talked to several people who have left their church because they believed people in the congregation were judgmental toward them. Sometimes people aren’t welcomed because they’re outsiders. They’re a little different from us. But instead of talking about them, we should be willing to learn something about them by developing a relationship with them.

Jesus never judged sinners. In the Old Testament, we see a God of judgment. But in the New Testament, we hear one thing: God is love. And love doesn’t judge.

We have to remember to forget. God doesn’t love sin, but He loves sinners.

We probably all know believers who gave their lives to Christ but had a hard time walking the way they should. They often stop coming to church and start hanging out with the wrong crowd. When we see them, we should welcome them with open arms and encourage them to get back in the right crowd.

Unfortunately, backsliders often don’t come back to church because they don’t want to be judged. We “holier-than-thou Christians” are quick to say, “We’re not judgmental.” But what is the first thing we say if we see a wayward brother or sister? “There’s so-and-so. Do you remember what they did?”

We have to remember to forget. Paul said, “Forgetting those things which are behind and reaching forward to those things which are ahead” (Phil. 3:13 NKJV). And remember, God Himself forgets our sins when we ask for forgiveness. The scriptures say, “As far as the east is from the west, so far has He removed our transgressions from us” (Ps. 103:12 NKJV).

God doesn’t love sin, but He loves sinners. Jesus said, “For God so loved the world that He gave His only begotten Son, that whoever believes in Him should not perish but have everlasting life” (John 3:16 NKJV). This is what Christianity is all about.

We see Jesus’ attitude toward sinners in John 8:1–11. A woman caught in the act of adultery was brought before Jesus. Some religious leaders wanted to stone her. But Jesus never condemned her, and He never lectured her. The woman knew she had done wrong.

A big lie of the devil is that God doesn’t love people when they mess up. I think a lot of Christians believe that. It’s obvious by how they talk when someone trips up and sins. And it’s clear by the attitude they project.

Jesus loves everybody. He died for all mankind. We need to have that same love for sinners.

The book of Luke records the story of a man named Zacchaeus. He was a tax collector who robbed people by collecting more taxes than they owed. When Zacchaeus heard Jesus was passing through, he was curious. He wanted to see who this Jesus guy was. Because he was so short, Zacchaeus climbed a tree so he could see.

When Jesus came near, He called to him and said, “Zacchaeus, make haste and come down, for today I must stay at your house” (Luke 19:5 NKJV). People in the crowd weren’t happy. They couldn’t believe Jesus would stay at the home of a “sinner.”

Jesus didn’t care what Zacchaeus was. He knew what Zacchaeus could be. Jesus was willing to break bread with a sinner. And because Jesus hung out with this man, his life changed.

Bringing In the Harvest

We’re all praying for the rain and for the end-time harvest. But we should know that these newborn Christians will probably be different from our church culture. Let’s resolve not to judge them. We don’t want to turn anybody away or tell them how bad they are. We’re here to tell people that God loves them and cares about them. Let’s get out of our comfort zone and welcome everyone in.

[Editor’s Note: This article was adapted from How to Turn Your Faith Loose, a slimline book by Kenneth E. Hagin.] 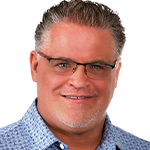