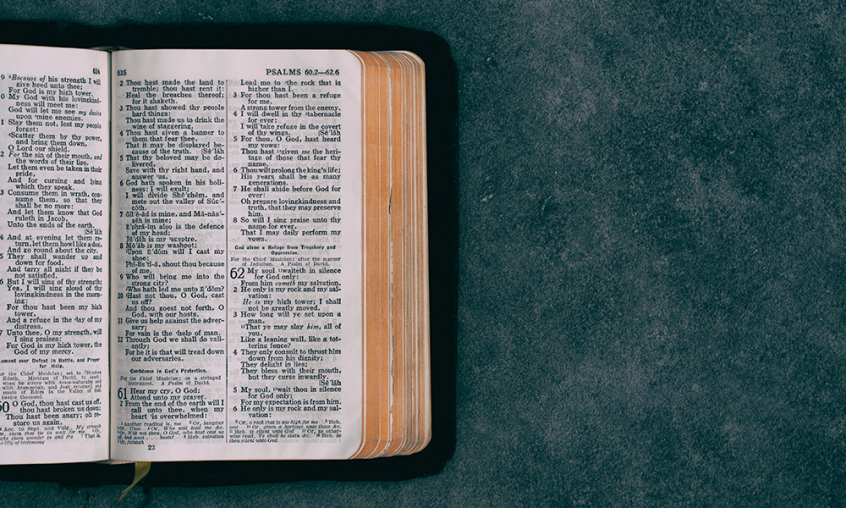 In teaching on the subject of faith, it is important to show people from the Scriptures that God has not blessed one person with more faith than He has blessed someone else. Folks often see someone prospering according to the Word, whether in his health, his finances, his family, and so forth, and they get the mistaken impression that God must have given that person more faith. So the first thing I want you to know is this: Every believer has been given a measure—the same measure—of the God-kind of faith.

EPHESIANS 2:8
8  For by grace are ye saved through faith; and that not of yourselves: IT IS THE GIFT OF GOD.

ROMANS 12:3
3  According as GOD HATH DEALT TO EVERY MAN the measure of faith.

Notice also that God has done it (Rom. 12:3); it’s not something that He is going to do. We’re not trying to get faith. We’re not praying for it. We have it. Every believer already has a measure of the God-kind of faith.

You see, God gets everyone started off the same way. He doesn’t give one person more faith than He gives another. He gives to every man the measure of faith. Then your faith grows according to what you do with it.

A lot of people have done with their faith what the fellow in the Bible did with his one talent (see Matthew 25:25). They’ve just wrapped their faith up in a napkin, so to speak, and hid it. They haven’t used it at all.

It’s up to you what you do with the measure of faith God has given you. So the second thing I want you to know is this: This measure of faith can be increased. But you’re the one who increases it, not God.

Certainly God furnishes the means whereby faith can be increased. But you increase your faith by doing two things: feeding it on the Word of God and exercising it—or putting it into practice.

The Bible very often uses natural human terms to teach spiritual thoughts. For example, this is how Jesus taught in His earthly ministry, as we can read in the Gospels.

MATTHEW 4:4
4  …Man shall not live by bread alone, but by every word that proceedeth out of the mouth of God.

Jesus is using a natural human idea to convey a spiritual thought. He’s saying to us that what bread (or food) is to the body, the Word of God is to the spirit, or the heart, of man.

You know that if you eat food regularly, it will build you up physically. Yet if you eat right but don’t exercise, all you’ll do is get flabby and out of shape.

In much the same way, you need to feed your faith on God’s Word. But you also need to exercise your faith, because if you don’t, your faith muscles will be flabby. They won’t be able to do much spiritually when it comes to moving mountains in your life.

You can feed your spirit on God’s Word and thereby feed your faith, because God’s Word is faith food. But you also need to exercise your faith to develop it and cause it to grow.

So we know that the measure of faith we’ve received can be increased by doing two things: by feeding it on God’s Word and by putting it into practice (or exercising it) in everyday living.

Remember, it’s up to you what you do with the measure of faith God has given you. For example, you can cause your faith to grow. You can feed and exercise it so when the storms of life come, you will have strong faith. But another person may not do anything with his faith. The person who does nothing with his faith will have weak faith.

Second Thessalonians 1:3 says, “We are bound to thank God always for you, brethren, as it is meet, because that your FAITH GROWETH EXCEEDINGLY. . . .” God is saying that faith can grow. Well, since faith can grow, it can be either strong or weak—developed or undeveloped.

Let’s look at several other statements Jesus made about faith.

LUKE 12:28
28 If then God so clothe the grass, which is today in the field, and to morrow is cast into the oven; how much more will he clothe you, O YE OF LITTLE FAITH?

MATTHEW 14:28–31
28 And Peter answered [Jesus] and said, Lord, if it be thou, bid me come unto thee on the water.
29 And he said, Come. And when Peter was come down out of the ship, he walked on the water, to go to Jesus.
30 But when he saw the wind boisterous, he was afraid; and beginning to sink, he cried, saying, Lord, save me.
31 And immediately Jesus stretched forth his hand, and caught him, and said unto him, O THOU OF LITTLE FAITH, wherefore didst thou doubt?

In these passages of Scripture, Jesus is speaking about little, or small, faith. In Matthew 14:31, Jesus asked Peter, “O you of little faith, why did you doubt?”

In Matthew chapter 8, Jesus commended the faith of the centurion who came to Him on behalf of his servant. Jesus said the centurion had great faith.

MATTHEW 8:5–8,10,13
5   And when Jesus was entered into Capernaum, there came unto him a centurion, beseeching him,
6  And saying, Lord, my servant lieth at home sick of the palsy, grievously tormented.
7  And Jesus saith unto him, I will come and heal him.
8  The centurion answered and said, Lord, I am not worthy that thou shouldest come under my roof: but speak the word only, and my servant shall be healed.…
10 When Jesus heard it, he marvelled, and said to them that followed, Verily I say unto you, I have not found so great faith, no, not in Israel….
13 And Jesus said unto the centurion, Go thy way; and as thou hast believed, so be it done unto thee. And his servant was healed in the selfsame hour.

Jesus said to the disciples about the centurion, “…I have not found so great faith, no, not in Israel” (v. 10). So in these passages we’ve read, Jesus told one man that he had great faith and told another man that he had little faith.

ROMANS 4:19
19 And being not WEAK IN FAITH, he [Abraham] considered not his own body now dead, when he was about an hundred years old, neither yet the deadness of Sara’s womb.

The very next verse speaks of strong faith.

ROMANS 4:20
20 He staggered not at the promise of God through unbelief; but was STRONG IN FAITH, giving glory to God.

From these verses, we can conclude that faith can either be weak or strong. I am proving to you through Scripture that faith is measurable—that it can grow. We already mentioned that the Bible talks about growing faith (2 Thess. 1:3). Acts 6:5 says Stephen was full of faith. James 2:5 mentions rich faith. James 2:22 speaks of a perfect faith. First Timothy 1:5 speaks of unfeigned faith, or faith that is genuine and sincere. First Timothy 1:19 speaks of shipwrecked faith and of holding on to faith and to a good conscience. And First John 5:4 speaks of overcoming faith.

The Bible says, “In the mouth of two or three witnesses shall every word be established” (Matt. 18:16). I just gave you more than 10 witnesses! And all of these verses will prove to you that faith is measurable. 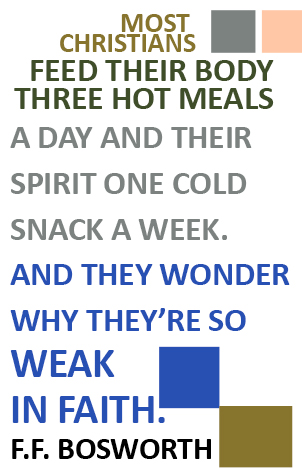 We know that the measure of faith given to every believer can grow. Your faith can be strengthened by feeding it on the Word of God and by exercising it or putting it into practice.

F. F. Bosworth said, “Most Christians feed their body three hot meals a day and their spirit one cold snack a week. And they wonder why they’re so weak in faith.”

Well, physically speaking, if you just ate one cold snack a week, you would grow weak physically! But the same is true spiritually. God’s Word is faith food, and if we want our faith to grow, we must feed it more than once a week!

If you want your faith to grow, you have to start where you are. No one climbs a ladder starting on the top rung. You’ve got to start on the bottom rung and climb up if you’re going to reach the top. That’s the thing that defeats a lot of well-meaning Christians—they try to believe beyond their faith.

So keep a positive attitude about your own faith. Recognize that you have faith and that you can cause it to grow. Feed your faith and exercise it right where you are in your Christian walk. Then your faith can grow and move mountains! 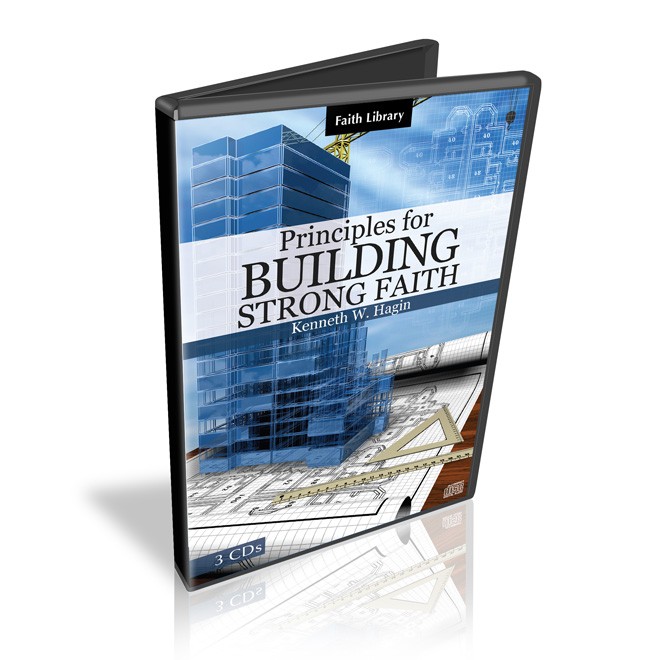