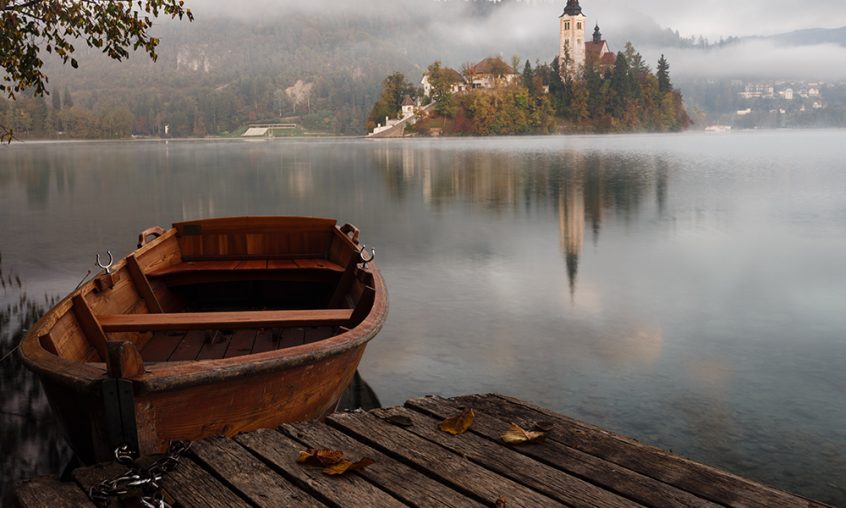 I recognize it on people, and I’m blessed by it, but I don’t have it and never did have it. Thank God for the pastor and the pastoral office. It’s a marvelous anointing and a blessing of God. It’s amazing to me how the anointing—the Spirit of God—comes upon a person to stand in the office of pastor.

Some people claim to be pastors. If you’re called of God to pastor, the anointing is going to be there to pastor. There’s more to pastoring than preaching, however. The anointing is not there all the time to preach. If it were, a person would preach himself to death. But the anointing will come on you when you stand in the pulpit to preach.

Paul wrote to Timothy, a young pastor, saying, “Study to shew thyself approved unto God, a workman that needeth not to be ashamed, rightly dividing the word of truth” (2 Tim. 2:15). I learned a lot during the time God permitted me to pastor.

After about ten years of pastoral work, I shut myself in my church and prayed and fasted for days. I said, “Lord, why am I so dissatisfied? The church is growing. We’ve got all the money we need. People are getting saved, filled with the Holy Spirit, and healed in our services. From the natural standpoint, we have every reason in the world to be satisfied—but I’m not satisfied. Something is not right.”

Did you know there are a lot of people in the wrong office? And it’s dangerous—really dangerous—to intrude into another office.

In the Old Testament days, those who intruded into another office fell dead instantly. In these days of grace—thank God for grace—you can get by with it longer, but you can’t get by with it forever. Sooner or later, as the Bible says, if you don’t judge yourself, you’ll have to be judged so you won’t be condemned with the world (1 Cor. 11:31–32).

I’ve seen marvelous ministries ruined and the Church robbed of the blessings She ought to have had, because people didn’t minister under their anointing. You can spread yourself so thin in different ministries that you get very little anointing on any of them.

That’s one reason I stay over where the Lord called me, whether I’m preaching or teaching. It doesn’t make any different what I’m teaching on or where I start out—I always seem to end up on the subject of faith and healing.

Now, certainly, God may lead you to speak on different subjects at certain times, especially if you’re a pastor. He never called me to pastor, although I did function there for a while, and thank God for it. It was a learning period, but it still wasn’t my calling.

Back in 1948, someone came along mightily used of God and anointed to minister healing. A pastor friend told me, “Brother Hagin, you could do that. The same anointing that’s on him is on you.”

My friend said, “When you preach for me and get on the subject of faith or healing, it’s just like a dog on a rabbit’s trail. You just take off!”

That was because God anoints you to do what He has called you to do. If I had persisted in doing something else, like pastoring, the anointing wouldn’t be there, and I would have diminished the overall anointing upon my life and ministry.

Often God will let you serve nearly anywhere during a period of training. But the time will come that you need to get on your knees and find your place. You must ask yourself, “What did God call me to do? What does He want me to do?”