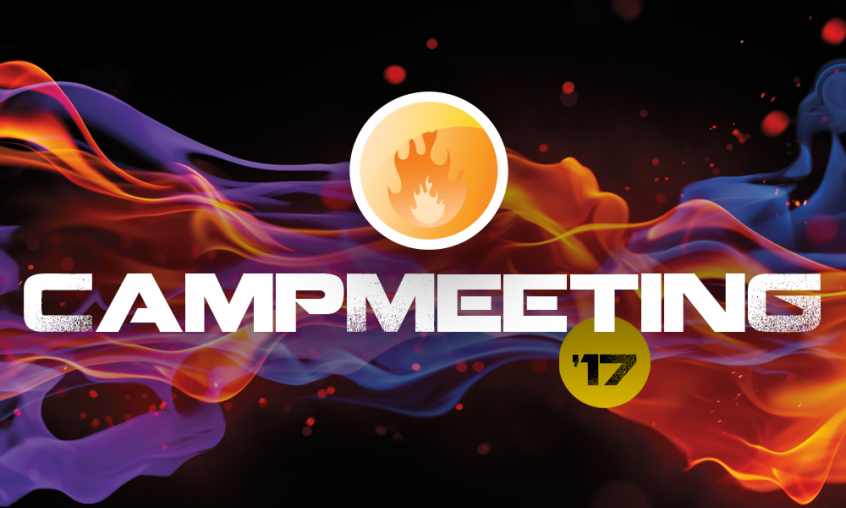 IT'S A KNOWN FACT that when you decide to get closer to God, trials come at you from all directions. The way you look at tests and trials and the way you see yourself in them, will determine your outcome.

An illustration of this is found in Daniel chapter 3. The three Hebrew boys, Shadrach, Meshach, and Abednego refused to bow to King Nebuchadnezzar's command to worship his gold statue.

When the king confronted them, they replied, "King Nebuchadnezzar, we do not need to defend ourselves before you" (vs. 16 NIV). They were saying, "We are prepared for whatever we are about to face."

A Position of Readiness

All of us should be in a position of readiness when a trial knocks on the door. But you can't wait until adversity knocks and then try to get ready. You will find it difficult, if not impossible, to get ready for adversity in the middle of a problem. Yet sometimes people do this. When everything is moving along smoothly in their lives, they tend to relax. This leaves them unprepared to answer a fiery trial.

BEING READY MAKES A BIG DIFFERENCE. If you are not ready when the problem arrives, you will have difficulty seeing yourself coming out of the trial victoriously.

The three Hebrews boys never saw themselves dying in the flames. They saw themselves coming out of the fiery furnace. They told the king that if he did throw them in the furnace, they believed their God would deliver them (vs. 17). Then they flipped the coin and said if the king did not throw them into the flames, they still would not bow down to the golden image (vs. 18).

They answered the king fearlessly. Their confidence was in God, and their courageous statement meant that they would not compromise.

Although it looked like the three Hebrew boys were caught between a rock and a hard place, that really was not the way it was for them. They gave us a good example to follow when it looks like we have no choice but to compromise.

King Nebuchadnezzar asked, "Who is the god who will deliver you from my hands?" (vs. 15 NKJV). Notice the Hebrew children didn't ask each other, "I wonder if God will help us? What if He doesn't come through?"

Sometimes you may find yourself between a rock and a hard place. Thoughts will come and try to get you to doubt God. Just remember, the devil is trying to silence your faith.

When the threat came from the king, the three Hebrew boys only saw their God. They didn't see the flames. They had already made up their minds that they would not worship the idol. And they would not let what faced them become a care in their minds.

If you are not ready when the problem arrives, you will have difficulty seeing yourself coming out of the trial victoriously.Charles Cowan

Let me ask you a question: If a furnace seven times hotter than normal was waiting for you, what would you think? Some people would say, "I'm a crispy critter!"

Has the devil ever told you that you were fried? He may not have threatened you in these words, but he has threatened all of us.

In contrast to the Hebrew boys' not bowing to the king's image, when you let cares occupy your mind, you have bowed your knee to Satan's image. Throughout your life, you will have many opportunities to bow to the devil's images, but you must refuse to do so.

When the opportunity to become worried and fearful comes your way, WHAT YOU SEE WILL DETERMINE YOUR OUTCOME. You can come out of the trial like a crispy critter, or you can come out victoriously. It's up to you.

When the three Hebrew boys came out of the furnace, their clothes weren't burned, their hair wasn't singed, and there wasn't any smell of smoke on them. When you follow their example, your outcome will be the same.

[Editor's Note: Charles Cowen is a regular speaker at Campmeeting.] 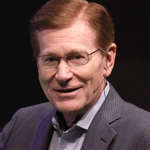