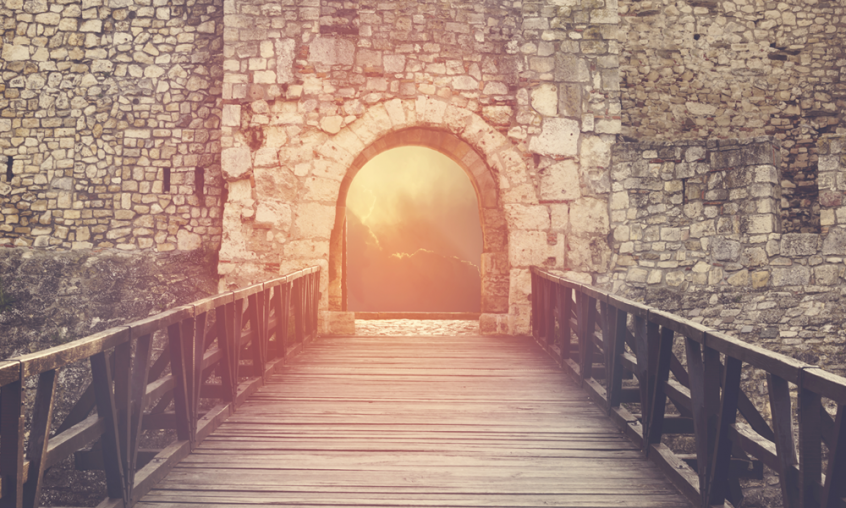 Recognizing the Role of Business in God’s Plan

Christian businesspeople have staggering importance in God’s plan. As these unique individuals recognize their uncommon abilities and distinct functions, they will become gateways of wealth to influence commerce and mobilize profits for the Master’s purpose.

Ancient gatekeepers determined what commodities went through city gates—much like the role of modern decision-makers who direct the flow of resources in commerce. In God’s kingdom, His “gatekeepers” are empowered to dramatically influence the flow of provision to His work.

Godly businessmen and women are anointed (or “smeared” with God’s ability) in the ministry of helps, just as preachers are anointed to preach. The helps ministry describes people in possession of resources who share them with others. Gatekeepers specifically have the God-given ability to generate wealth and funnel assets into the Gospel.

• They stand in the Kingdom of God’s place in the marketplaces of the world.

• They take hold of material resources and bring them into God’s Kingdom.

Gatekeepers are bridges between two worlds—called to operate both in the church and the marketplace—bringing the resources of one arena to the other.

Problems aren’t stop signs for gatekeepers—they’re green lights! Joseph prospered by solving other people’s problems (Gen. 37–50). He had been falsely accused and jailed. But if he had become discouraged and refused to use his ability to manage the prison, it’s likely he never would have met the butler and baker. If he had not interpreted their dreams, he might never have met Pharaoh.

Because Joseph was faithful to use his strengths to help others—regardless of his circumstances—he met people who unlocked his promotions. In the end, a simple man with an administrative gift solved a problem for a man of great resource. And in doing so, he affected an entire nation and saved his people.

Gatekeepers see things differently. They look for potential opportunities where others see problems. They can turn an obstacle into a promotion by taking what they possess and doing something unanticipated and extraordinary with it.

Laban built his wealth on the back of Jacob’s efforts, then refused to reward him appropriately (Gen. 28–31). God helped Jacob develop an idea that revolutionized his situation. (Read Genesis 30:25–43 to see the surprising strategy to acquire livestock with streaked and spotted branches.) Because Jacob trusted God and exercised creativity during adversity, he went from working the business to owning it!

18 And you shall remember the Lord your God, for it is He who gives you power to get wealth, that He may establish His covenant which He swore to your fathers, as it is this day.

Gospel entrepreneurs play a critical role in the church. God needs businessmen and women to go into the city gates and contend for resources to flow into His Kingdom. Will you dare to be a gatekeeper?

What Do Gatekeepers Do?

• Influence the flow of resources

• Have a multiplication mindset

• Know that money cannot be trusted

[Editor’s note: This article was adapted from Nathanael Wolf’s book, The Gatekeepers.] 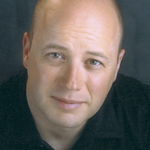 2 Comments on “Are You a Gatekeeper?”