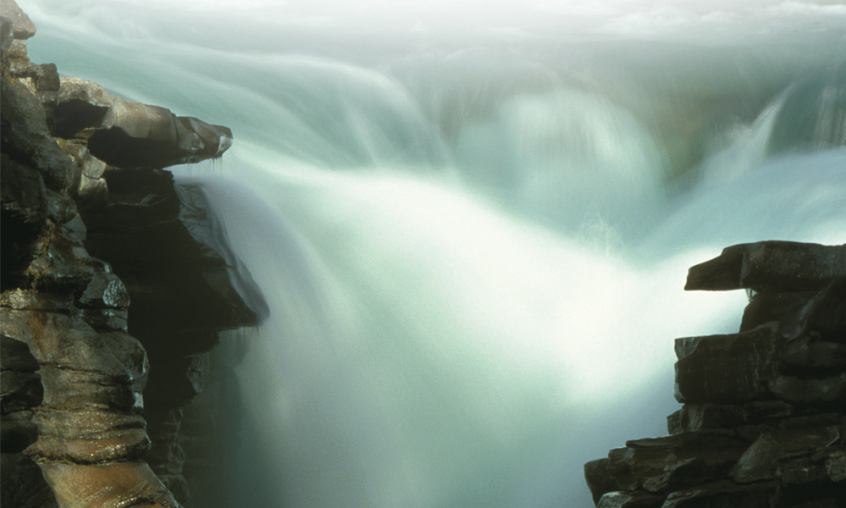 In the Old Testament, the common layman—we would call him a believer today—had no anointing in or on him. The presence of God was kept shut up in the Holy of Holies in the Temple. God, however, anointed the king, priest, and prophet to stand in their respective offices. The Spirit of God came upon them to enable them to fulfill what they were called to do.

God is still anointing prophets today. Under the Old Covenant, the prophet gave guidance to the people because they didn’t have the Holy Spirit. Today, believers have the Holy Spirit to lead and guide them. The primary ministry of the New Testament prophet is to preach or teach the Word. Prophesying is not the main thrust of the prophet’s ministry.

God is still anointing priests. In the Old Testament, the function of the priest was to represent the people. Only the High Priest was permitted to enter the Holy of Holies where the presence of God was. He was the intercessor for the Israelites. God is anointing intercessors today. He is anointing people to pray.

God is still anointing kings. We are all kings. Romans 5:17 says that we shall “reign in life.” It’s because of the anointing that we are able to reign. And it’s by the Spirit of God that victories come, not by the hand of man.

27 And it shall come to pass in that day, that his burden shall be taken away from off thy shoulder, and his yoke from off thy neck, and the yoke shall be destroyed because of the anointing.

Sometimes we turn that phrase around and say, “It’s the anointing that destroys (or breaks) the yoke. This is true in our lives: The yoke of sickness or anything the devil tries to put on us is destroyed because of the anointing.

14 And Jesus returned in the power of the Spirit into Galilee: and there went out a fame of him through all the region round about.

15 And he taught in their synagogues, being glorified of all.

16 And he came to Nazareth, where he had been brought up: and, as his custom was, he went into the synagogue on the sabbath day, and stood up for to read.

17 And there was delivered unto him the book of the prophet Esaias. And when he had opened the book, he found the place where it was written,

18 The Spirit of the Lord is upon me, because he hath anointed me to preach the gospel to the poor; he hath sent me to heal the brokenhearted, to preach deliverance to the captives, and recovering of sight to the blind, to set at liberty them that are bruised,

19 To preach the acceptable year of the Lord.

We see in verse 18 that God anointed Jesus primarily to do two things—to preach and heal. In connection with preaching, Jesus was also anointed to teach.

Jesus did not minister as the Son of God—He ministered as a mere man anointed by the Holy Spirit.Kenneth E. Hagin

The Ministry of Jesus

When discussing the earthly ministry of Jesus, most people immediately respond, “He was the Son of God.” Of course, He was. They fail to realize that as the Son of God, Jesus was one thing. But as a person ministering, He was another thing.

Jesus was just as much the Son of God at age 21 as He was when He was 30 years old. Yet, until He was 30, He never healed anyone or wrought a miracle. Jesus did not minister as the Son of God—He ministered as a mere man anointed by the Holy Spirit.

If people thought for a moment, they would see this from Luke 4. Jesus was in His hometown of Nazareth. He went to the synagogue and was given the scroll of Isaiah to read from. He began, “The Spirit of the Lord is upon me, because he hath anointed me” (v. 18). After He had finished reading the passage of scripture, Jesus sat down, and everyone in the synagogue looked at Him. He then said, “This day is this scripture fulfilled in your ears” (Luke 4:21).

Philippians 2:7 (TLB and AMPC) tells us that Jesus “laid aside” or “stripped Himself” of His mighty power and glory when He came into this world. He came as a man. Although in person He was the Son of God, in power He was not the Son of God.

When people say that Jesus ministered on the earth as the Son of God, they put Him in ministry in a class by Himself. That would mean that nobody else could minister in the same way, or even come close to it.

As a person, because Jesus is the Son of God, He is in a class by Himself. But in ministry, He is not. Why? Remember what Jesus said in John 14:12, “Verily, verily, I say unto you, He that believeth on me, the works that I do shall he do also; and greater works than these shall he do; because I go unto my Father.”

If the miracles and healings Jesus did were in a class by themselves, He told a falsehood. But He told us in the above verse that not only could we do what He did but also greater works. We’ve been religiously brainwashed to think that because Jesus is the Son of God, we couldn’t possibly minister like Him. But that is not true.

Jesus in the Fivefold Ministry

Jesus stood in all of the fivefold ministries listed in Ephesians 4:11—apostle, prophet, evangelist, pastor, and teacher. An anointing goes with each of these offices. If you function in your office, the anointing will be there. It can become stronger—it can be increased—or you can cause it to diminish and decrease.

In John 3:34, John the Baptist, speaking about Jesus, infers that He had the Holy Spirit without measure, inferring that we have the Spirit by measure.

There is a measure of the Holy Spirit in the believer for a certain purpose, but an anointing comes upon you to stand in the office—or ministry—to which God has called you.

Because Jesus had the Holy Spirit without measure, He stood in all five of the ministry gifts, and He is the model for us to follow.

2 Comments on “Anointed For Service”