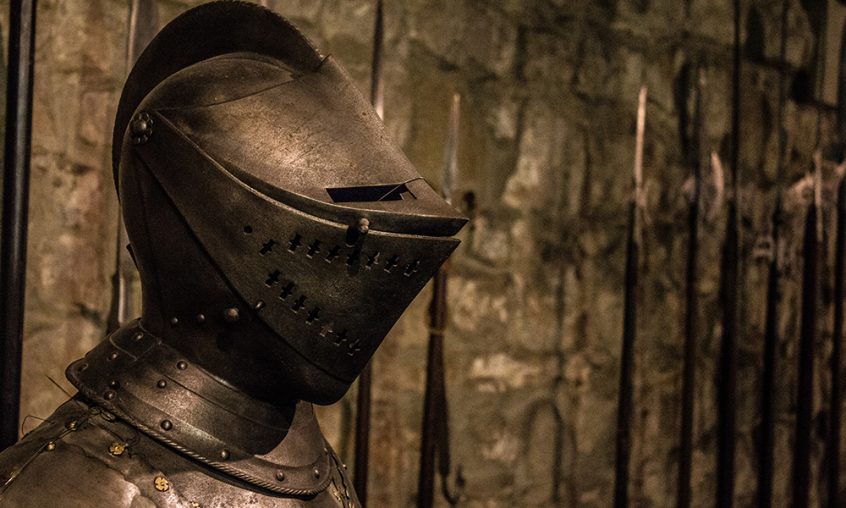 First Corinthians 2:9–10 says, “However, as it is written: ‘No eye has seen, nor ear has heard, no mind has conceived what God has prepared for those who love him’ but God has revealed  it to us by his Spirit. But the Spirit searches all things, even the deep things of God” (NIV). Read this passage of scripture carefully, because I want you to get it in your spirit.

Sometimes our minds are a little thick! Sometimes our hearts are not open to receive. But once we get it—my, my, my! Once we get what God is saying to us, nothing will stop us! When the revelation of the Word enlightens our mind and heart, we will do great things for the Lord.

First Corinthians 2:9 and 10 says, “No eye has seen, no ear has heard, no mind has conceived what God has prepared for those who love him” but God has revealed it to us by his Spirit” (NIV).

This passage says that God has prepared things for those who love Him. When you love someone, you like to be around him or her, right? You want to fellowship, talk to, and spend time with that person.

Sometimes I wonder what God must think about us. We say we love Him. And we’re always asking Him for something. But how much do we fellowship with Him? How often do we just talk to Him and spend time with Him—just for the purpose of being with Him?

James 4:8 says, “Draw nigh to God, and he will draw nigh to you.” Maintaining a close, intimate relationship with God is vital to our spiritual life. We need to fellowship with our Heavenly Father on a regular basis.

It’s important to fellowship with God, because when we draw near to our Heavenly Father, He draws near to us! And when we draw near to Him, we are better able to hear His voice. If we’re not receiving clear direction from the Lord, we ought to check up on how closely we’re walking with Him. Are we drawing near to God?

10 Finally, my brethren, be strong in the Lord, and in the power of his might.

11 PUT ON THE WHOLE ARMOUR OF GOD, that ye may be able to stand against the wiles of the devil.

Verse 11 says, “Put on the WHOLE ARMOUR of God, that ye may be able to stand against the wiles of the devil.” According to this verse, we can’t wear just one piece of armor or half the armor and expect to achieve victory. The Bible didn’t say to put on part of the armor—or to wear the most comfortable piece or the piece we like best. We are told to wear the whole armor of God.

Why are we to wear the armor of God? So we can stand against the attacks of the enemy! We can’t just put up our fists and fight, because this is not a physical battle. This is a spiritual battle, and we must have our spiritual armor on if we’re to win.

12 For we wrestle not against flesh and blood, BUT AGAINST PRINCIPALITIES, against POWERS, against THE RULERS OF THE DARKNESS OF THIS WORLD, against SPIRITUAL WICKEDNESS IN HIGH PLACES.

Even though we’re not wrestling against flesh and blood, the Bible tells us there will be wrestling! There is a battle going on right now—one that is fiercer than any battle we have ever experienced. But protected by the full armor of God, we can defeat the enemy and win the battle!

When I think about the spiritual battle that is taking place, I’m reminded of a passage in Daniel, chapter 10.

12 Then said he unto me, Fear not, Daniel: for from the first day that thou didst set thine heart to understand, and to chasten thyself before thy God, thy words were heard, and I am come for thy words.

13 But the prince of the kingdom of Persia withstood me one and twenty days: but, lo, Michael, one of the chief princes, came to help me; and I remained there with the kings of Persia.

This passage reveals that there is more taking place than meets the physical eye. God heard Daniel’s prayer the moment he prayed, and an angel was immediately dispatched on Daniel’s behalf. But for three weeks, a wrestling—a battle—took place in the spirit realm. And there is spiritual warfare going on right now. Even though you can’t see it with your physical eyes, there is a battle raging around you. That’s why it’s so important for you to keep your armor on—every single piece! That’s why it’s so important that you fight the good fight of faith!

First Timothy 6:12 says, “Fight the good fight of faith. Take hold of the eternal life to which you were called when you made your good confession in the presence of many witnesses” (NIV).We know what the fight of faith is. But so many times, we get tired and weary of fighting. Then the enemy comes in and tried to discourage us. He says, “Look at all the battles you’re having. Look at what’s happening in your life! This wouldn’t be happening if that faith stuff really worked.”

No, faith does work! But it takes time and patience. There is a spiritual battle going on right now. And if we want to be victorious, we must continue to fight the good fight of faith!

It’s important to remember that in the greatest battles, we can have our greatest victories. So keep your eyes on the finish line. Win the prize. Keep fighting the good fight of faith, and you will discover the many wonderful things God has prepared for those who love Him! 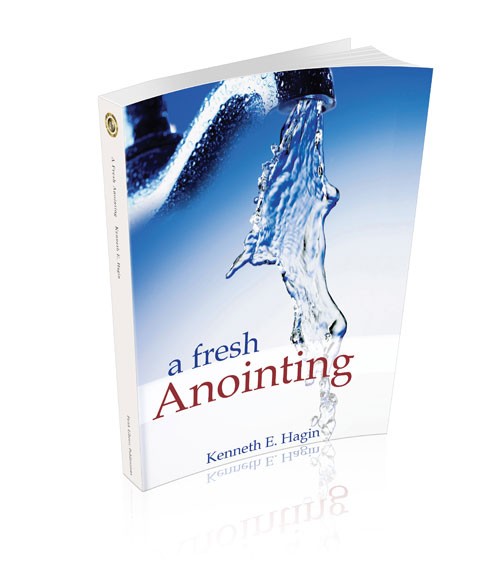