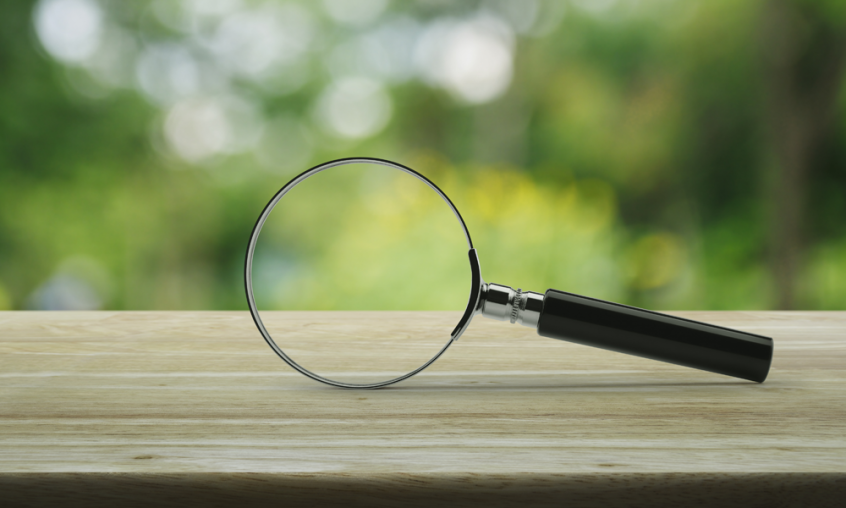 No one has everything they need. This applies to both the natural and spiritual realms. No one is perfect yet. We all have problems and experience lack in some way. Everyone has areas of weakness. But if we focus on our insufficiencies, we won’t recognize and appreciate what we have.

When some people encounter stressful situations, they never look at what they have. They say things like “I don’t have enough,” or “I can’t help so-and-so with money because I don’t have any.” They don’t realize that doing this only keeps them right where they are—still in lack.

What Do You Have?

In Second Kings 4:1–7, a widow went to Elisha for help. After her husband died, the creditors came to take her two sons as slaves to pay the family’s debt. The distraught woman only focused on her lack. But the first thing Elisha asked her was, “What do you have?” (v. 2 NKJV). What she already had was enough to supply her need. The widow obeyed the prophet’s instructions and paid her debts.

Peter said to the beggar, “Silver and gold I do not have, but what I do have I give you: In the name of Jesus Christ of Nazareth, rise up and walk” (Acts 3:6 NKJV). When the two apostles used what they already possessed, the power of God was extended to heal the man.

People can focus so much on the talent or abilities they don’t have, it makes them ineffective. Eventually, it produces a lifestyle of inactivity, which results in an inability to believe and receive. There may be areas we don’t excel in the way others do, but that doesn’t make us any less valuable.

The Body of Christ needs the talents of every believer. When we work together, the Church is complete. We each have a part to play. Everyone’s gifting is unique and needed. We all have abilities that are a part of who we are.

Someone may say, “God asked me to do such-and-such, and He knows I can’t do it.” God knows who you are! Your Heavenly Father made you. He knows what you can and can’t do. He knows what you have and don’t have. If God didn’t believe you could do what He asked, He wouldn’t have chosen you for the task!

If God didn’t believe you could do what he asked, He wouldn’t have chosen you for the task!Kenneth W. Hagin

Use What God Has Given You

Some people believe it’s wrong to show off their talents or abilities. They quote Romans 12:3, which tells us not to think more highly of ourselves than we should. It’s true; we shouldn’t be conceited. But we also shouldn’t ignore what we have, who we are, and what we can do! It’s essential to understand who we are.

God expects us to use what He has given us as illustrated in the parable of the talents (Matt. 25:14–30). He’s not looking at how much we do, but what we do with what He gave us. So let’s quit focusing on what we don’t have. Instead, let’s appreciate what God has given us, and use it. When we do, we’ll see that we can accomplish a lot.