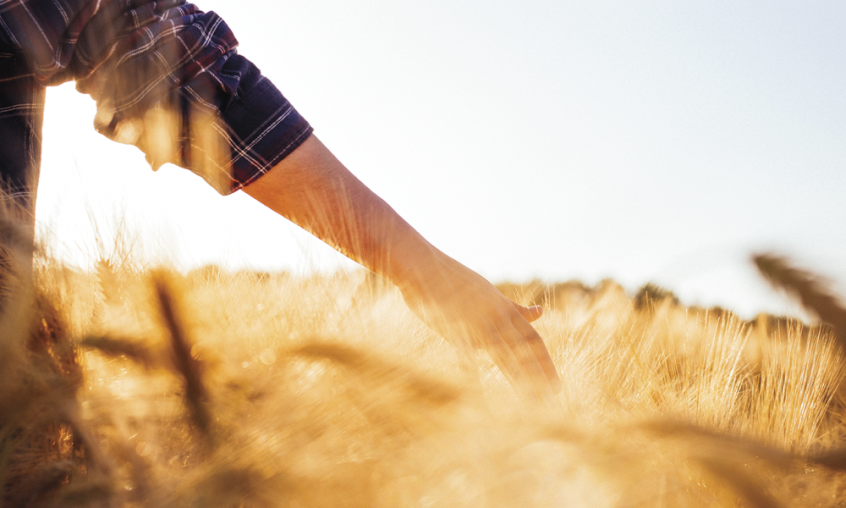 Too many people today have not accepted Jesus as their Savior and are going to hell. But we have plenty of exciting opportunities to tell them about Jesus. Our first and foremost responsibility is to share the Good News!

Where are we going to be witnesses? Wherever God takes us. Every day we encounter someone who doesn’t know Christ. Are we sensitive to hear God’s voice and minister to these people? Or are we too busy to lend a helping hand and bring them in?

Many of us have such revelation of God’s Word, and yet we often keep it to ourselves. We’re not telling others. But God didn’t give us this knowledge to keep to ourselves. He wants us to go into the highways and byways and compel the lost to come in!

Some people are great soul winners. They’re extremely bold and don’t mind asking anybody, “Do you know Jesus as your Savior?” Not everyone is comfortable doing that. I know I’m not bold that way. But even if we’re not that bold, we can still be witnesses for the Lord.

Our first and foremost responsibility is to share the Good News!

I have always been the type of person who endeavors to witness by my actions, my love, and my compassion for others. I love people, especially those who are hardened against the Gospel.

When we were building the Rhema campus, I came in contact with a particular supplier who furnished our carpet. One of the owners of that company had been saved but was not walking in fellowship with the Lord. He was hardened against the church and often made fun of ministers.

It grieved my heart when I heard him say those negative things, but I didn’t try to correct him. I didn’t even try to defend anyone. I continued showing him the love of God.

I had to stop by his business frequently and usually went around 10 o’clock in the morning. One morning I had so much to do that I stopped in around 8 o’clock. He was shocked when he saw me, because he knew that was not my favorite time of day. He said, “It’s 8 o’clock in the morning, and you’re smiling and happy!”

His business partner remarked, “We’ve never seen you down. You must know something we don’t.”

“I do know something,” I replied. “Let me tell you what it is.” And I began to witness to them about the Lord.

I didn’t ask them to pray the sinner’s prayer that day. A few days later, the man who had been hardened against the Gospel visited the Rhema campus to look at the carpet. After he toured the campus, we wound up in my husband’s office.

He spotted one of our faith Bibles on the coffee table and exclaimed, “I’d sure like to have one of those Bibles!” We got him a Bible, signed it, and he took it with him.

Several weeks later, I called him on the phone about a business situation. Suddenly, the conversation turned to the Lord. I felt an urgency inside to draw in the net a little bit more, so I said, “You know, Heaven won’t be Heaven if you’re not there.”

“Lynette,” he replied, “I’ve been reading the Bible you gave me more than you might think.” I wanted to draw in the net all the way, but for some reason, I didn’t. I wish I had, because we were informed a week later that he died suddenly from a heart attack.

That incident hit me hard. I thought, “God, why didn’t I make sure he was right with You?” I believe he accepted Christ as his Savior and is in Heaven. But I determined never to let that kind of opportunity pass me by again!

Witnessing opportunities come to each of us. Let’s pray and ask God to open doors for us to present the Gospel in our own way and in whatever way He desires to use us. When we tell the Lord we want to go fishing for souls, He will make it possible. 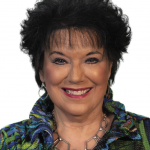