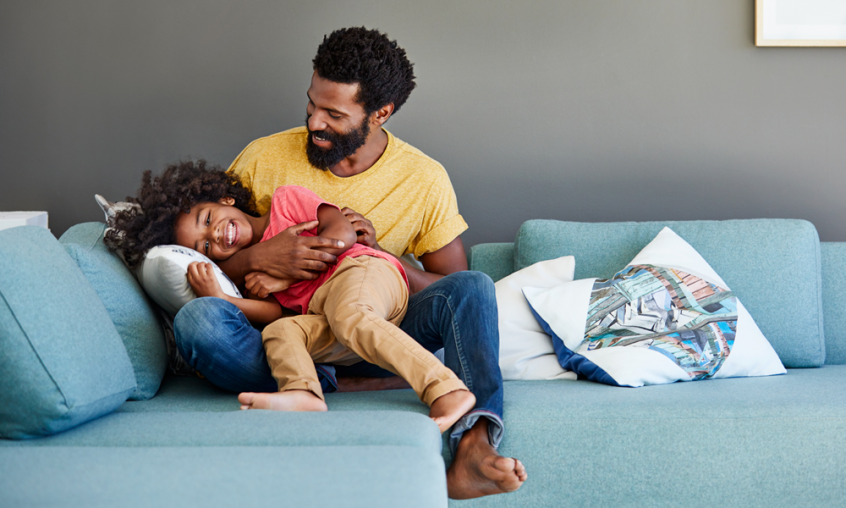 Whether in life or in memory, godly fathers teach and train us how to live pleasing to our Heavenly Father. Thankfully, I’ve had several examples in my life, including my father, the late Kenneth E. Hagin, and my father-in-law, the late V.E. Tipton.

Embedded in the letters f-a-t-h-e-r are the characteristics of a godly father.

F—Faithful. A godly father is faithful, honors his marriage vows, and protects his children. He is fully committed to his Heavenly Father.

A—Affectionate. A godly father’s love for his children is evident. His affection instills faith and security in his kids. When children know their dad will be there for them, they are confident in his love. In times of need, they won’t hesitate to go to him.

T—Trustworthy. As a godly father teaches his children biblical principles and moral values by being an example for them to follow, he develops trust and faithfulness in them. The more children trust their father, the more confidence they have in trusting God.

H—Honorable. A godly father is honest and meets his obligations promptly. In doing so, he protects the integrity of his family’s name. As he lives a life of integrity, he lays a path for his children to walk honorably before the Lord.

E—Energetic. A godly father is not idle or lazy. He is busy providing for his family. He spends time with his kids and pays attention to them. He also teaches his children—by example—to actively help others and not be consumed with their needs.

R—Rewarded. A godly father is rewarded. By raising his children in the ways of God, he is rewarded by seeing them mature and achieve success.

I challenge all fathers to be godly fathers. Keep in mind that there may be children around you who do not have fathers to look up to. Be an example for them.

We have a great magazine for you this month. You won’t want to miss a single page.

PS. Happy Independence Day to those of you in the U.S., and happy Canada Day to our northern neighbors. 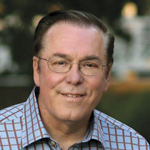