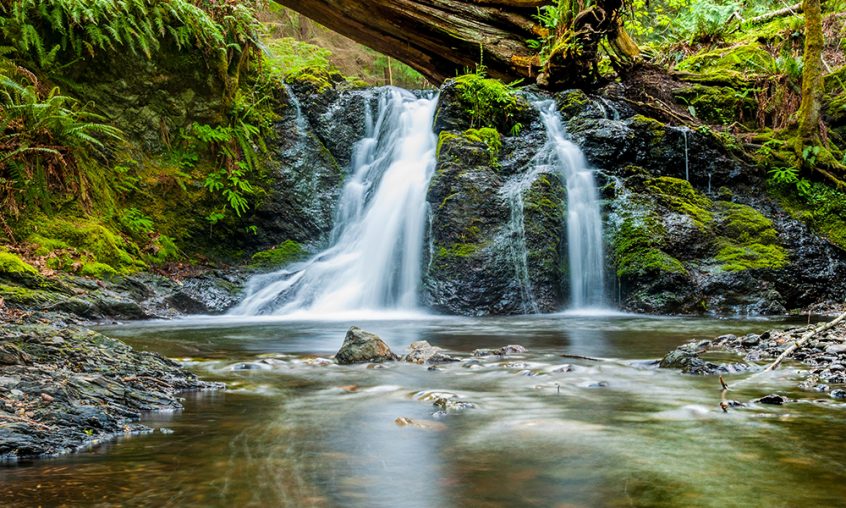 In this article, Rev. Kenneth E. Hagin shares about the moment he was filled with the Holy Ghost with the evidence of speaking in other tongues. He also teaches about one of the benefits of doing so.

As I knelt on the living room floor of that Full Gospel parsonage, I just closed my eyes and shut out everything around me, and I lifted my hands to God. No one told me to do it; I just lifted my hands (that’s pretty good for someone who was untaught).

After I had prayed that, because I was grateful for the Holy Ghost whom I had just received and for the speaking with tongues that God was going to give me, I said, “Hallelujah, hallelujah.” But I had never felt so “dry” in all my life saying that word.

Feelings and faith are far removed from each other; in fact, sometimes when you feel as if you have the least faith, that is when you have the most faith, because you do not base your faith on feelings. So I said “Hallelujah” about seven or eight times, even though it seemed as if that word was going to choke me!

About the time I had said “Hallelujah” seven or eight times, way down inside of me, in my spirit, I heard some strange words. It seemed as if they were just going around and around in there. It seemed to me that I would recognize them if they were spoken, so I just started speaking them out!

So about eight minutes from the time I first knocked on that pastor’s door, I was speaking with tongues! The pastor had said, “Wait.” But instead of waiting, I spent that hour and a half before the church service speaking in tongues! It is much better to wait with the Holy Ghost than to wait without the Holy Ghost!

Linguists tell us that there’s a word in our modern vernacular that is closer to the meaning of the Greek word translated “edify,” and that is the word “charge.” We charge a battery; we build it up. Jude 20 says, “But ye, beloved, building up yourselves on your most holy faith, praying in the Holy Ghost.”

In other words, when a person prays in the Holy Spirit, he charges himself up. He builds himself up like a battery that is charged or built up.

Edifying yourself by speaking in other tongues is just one of the many blessings that God has provided through the baptism in the Holy Ghost. And this wonderful blessing, this glorious gift of the Holy Ghost, is available to every born-again believer. 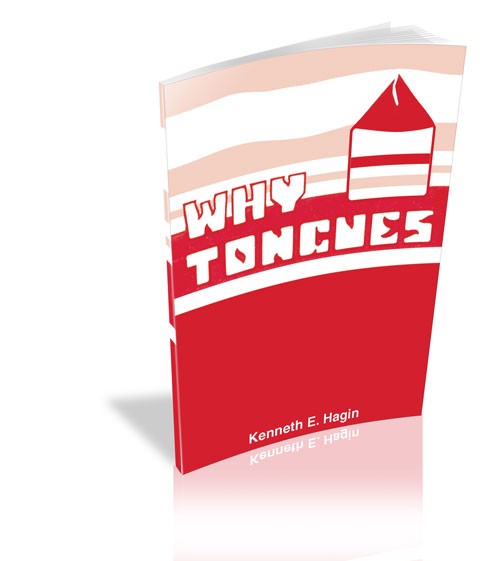