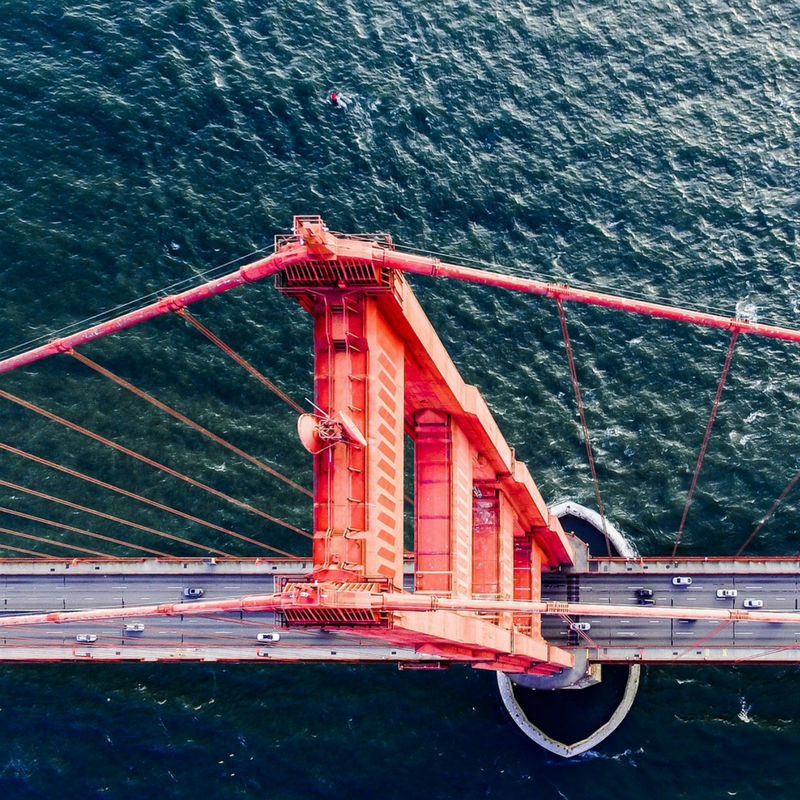 Are you receiving what you’re believing for? By learning how to develop possibility faith, you’ll find that turning impossibilities into possibilities isn’t as hard as you think!

In the 1920s, Joseph Baermann Strauss dreamed of constructing a bridge that would span the Golden Gate strait—the narrow, turbulent channel where the Pacific Ocean and the San Francisco Bay meet. His skeptical peers believed that such a bridge could never be built. They believed that engineering challenges and enormous building costs made this dream impossible to achieve.

But this determined engineer didn’t allow the opinions of people or the overwhelming construction challenges rob him of his dream. Sixteen years after he submitted preliminary sketches to San Francisco’s city engineer, the Golden Gate Bridge finally opened for traffic.

Joseph Strauss had “possibility faith.” That means you know beyond a shadow of a doubt that any adversity can be overcome and any dream can be achieved.

Possibility faith is based on the following scriptures:

Possibility faith is a faith that believes in your heart, says with your mouth, and receives what you believe in your heart (Rom. 10:9–10). It’s not as difficult as you may think!

In Mark 11:22, Jesus told His disciples to “… Have faith in God.” The Worrell New Testament translates this verse as “Have the faith of God.” In other words, it’s saying, “Have the God-kind of faith.”

If you have been born again, as a child of God, you have become a member of God’s family through the redemptive work of Jesus Christ. You are now a joint-heir with Christ (Rom. 8:17). We see in Romans 12:3 that “… God hath dealt to every man the measure of faith.” So, you see, we have been given the same kind of possibility faith that God has!

As people who have possibility faith, let’s take the time to meditate on the Word of God until it becomes more real to us than what we feel or see. For example, while we acknowledge that our body may hurt, we know in our hearts that the Word of God is the highest authority. No matter how bad we may feel or what the circumstances, we continually confess Scripture. We are not moved by what we feel or see but firmly stand on what God has said. As a result, it’s not long before our answer manifests! 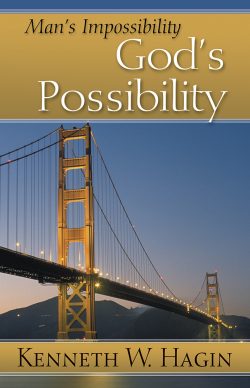