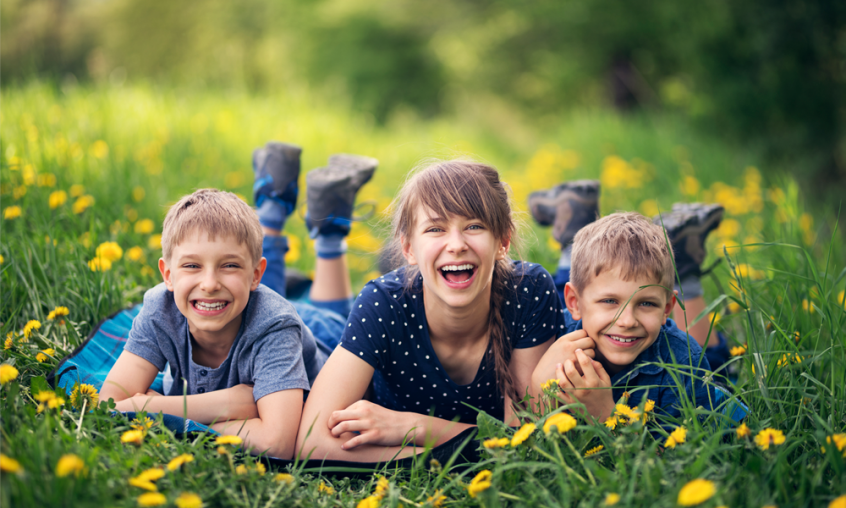 I have always loved Precious Moments figurines and began collecting them many years ago. The manufacturer only makes so many figurines of one type and then breaks the mold, never to be used again.

For years my husband has given me a Precious Moments at Christmas, our anniversary, my birthday, and Mother’s Day. Each is very special to me. They all have meaning and special sayings, such as: “Your Love Fills My Heart,” “Our Picture Book of Love,” “I Love You for All You Do.”

Some of my Precious Moments are behind glass and others are on open shelving. Recently as my husband was turning on a light in the hallway where the shelving is, he accidentally knocked over one of my Precious Moments. It fell to the floor and broke into pieces. The figurine was a little girl with pom-poms. The inscription was, “Your Spirit Is an Inspiration.”

My husband was devastated, as he knew that the figurine could not be replaced. I picked up the broken pieces and pondered what I should do with them. I started to throw all the pieces in the trash, but instead, I laid them on the kitchen counter. We were going out of town so I thought, “I’ll deal with this when we return.”

The Lord is willing and able to put all of your broken pieces back together.

When I returned home, much to my amazement, the little girl with pom-poms was put back together. I could not even tell it had been broken.

One of our talented employees, who seems to be able to do the impossible, saw it and put it back together. I had not told him it was broken or asked if he could try to fix it. My husband and I were all smiles when we saw that Precious Moments put back together so perfectly.

As I was gazing at the figurine, the Lord seemed to say, “That is what I desire to do for My children.” Psalm 34:18 (NLT) says, “The Lord is close to the brokenhearted; he rescues those whose spirits are crushed.” You may feel as though you have been broken in many pieces. The Lord is willing and able to put all of your broken pieces back together.

Many times our lives become broken because we want to do things our way rather than God’s way. We find an example of this in the Bible.

Abraham was called by God and was given many instructions. God told Abraham that he would have many descendants.

We know the story. Abraham and his wife Sarah got impatient because the son did not come when they were expecting. So they decided to help God out. (See Genesis chapter 16.)

We often do the same thing. When what God spoke to us about does not come to pass in the expected time, we try to make it happen. In doing so, we make wrong decisions and try to put the broken pieces of our lives back together.

Before my husband and I were married, I decided that God wasn’t bringing my spouse to me in the time I expected. I decided to help God out and was in a serious relationship with a person. After several months, the guy broke up with me, and I was devastated.

At the moment of my brokenness, I said to God, “I’ve tried to help you out and have made a mess of this. I’m turning this over to you and am trusting you to bring the right person to me.”

Of course, the rest is history. God did bring the right person along, and we are working on our 57th year of marriage.

Psalms 147:3 (NLT) says, “He heals the brokenhearted and bandages their wounds.” I would encourage you to let God direct your entire life. I have lived my life by Proverbs 3:5–6 (NLT), “Trust in the Lord with all your heart; do not depend on your own understanding. Seek his will in all you do, and he will show you which path to take.”

If you will trust God, He will make something beautiful out of the broken pieces of your life. 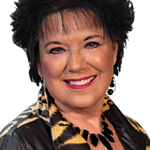