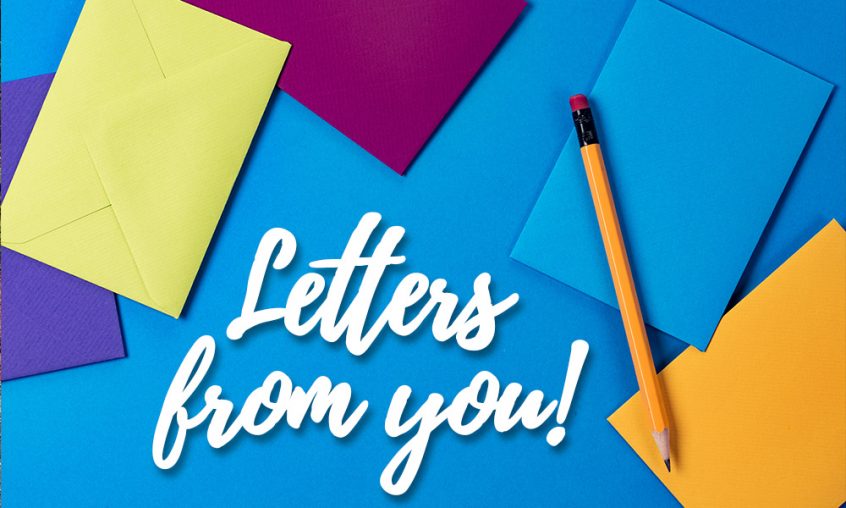 "I called and ASKED FOR PRAYER that the father of my children would allow me to take them to a safe place during Hurricane Irma. He agreed. I took them out of Florida to avoid the hurricane and the worries associated with it. I also asked for prayer that my electricity and internet would be working when I returned to my home. Praise God, both were working! Thank you for your prayers!" // SONIA

"THANK YOU PASTOR KEN for your weekly broadcast in Chicago. You are such a blessing whenever I catch you on TV. I know that I am going to be blessed and charged up when you teach and preach!" // TYRONE

"A few months ago I asked for prayer for my cousins to prosper and be in good health, even as their souls prosper. I JUST HEARD TODAY that my cousin's business was awarded a $1.45 million dollar contract with a major oil company. To God be the glory!" // JOHN

"I was WATCHING RHEMA PRAISE when Kenneth Hagin said there was a person with a breathing problem. I had been diagnosed with severe COPD. When he said to take a deep breath, I did and deeper than I had been able to before. I am breathing better and better, minute by minute." // STEVE

[Editor's Note: In addition to this testimony, three other people with breathing problems wrote in to say they were healed!]

"Thank you for praying and STANDING IN AGREEMENT with me. My mom came through her surgery great. The lymph nodes that were removed under her arms have no cancer in them at all. I give God all the honor, glory, and praise for not only bringing her through surgery, but for healing her from cancer altogether." // KEVIN

"While watching Rhema Praise, Lynette Hagin said someone needs prayer for a shoulder problem. I declared, 'That's for me!' AFTER LYNETTE PRAYED, she said, 'It's healed!' When she said the word healed my shoulder popped! When I had moved my shoulder, it no longer hurt! Praise God!" // KENNY

[Editor's Note: In addition to this testimony, five other people who had shoulder problems wrote in to say they were healed!]

Do you have a testimony of how Kenneth Hagin Ministries has impacted your life? Just email us or share it on Facebook.