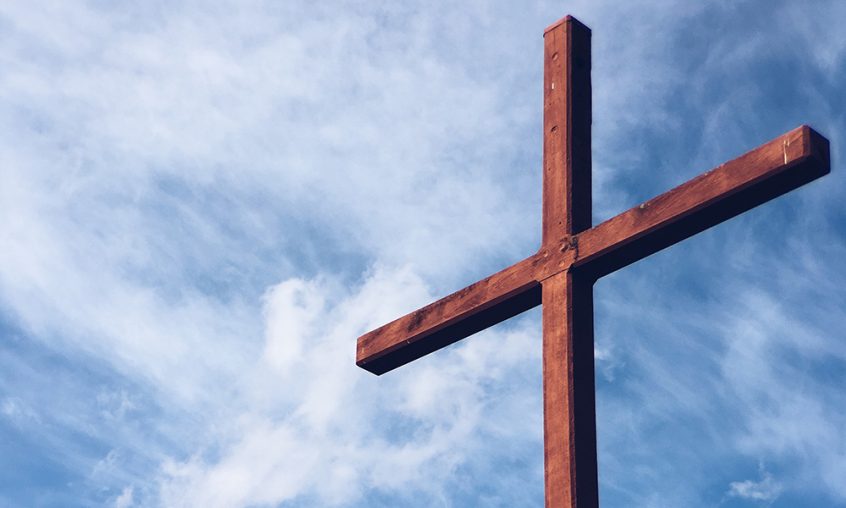 On the darkest day in world history, Jesus Christ, the Son of God, was crucified. Hanging on a cross, He drew His last breath in His mortal body. He cried, "It is finished," and His head slumped to His chest.

Those who loved Him removed His body from the cross and laid it in a tomb. The Jewish leaders feared Jesus' disciples might steal His body and

say that Jesus had risen from the dead. So they put a seal on the stone in front of the tomb to make the entrance secure. The leaders even placed soldiers to stand guard in front of the grave.

Jesus' followers had heavy hearts and were filled with utter despair. The One Who had opened blind eyes, made the lame walk and the deaf hear, and raised the dead was Himself dead and buried.

I could take you to Jerusalem—to a garden where many historians and Bible experts believe Jesus was buried after His crucifixion. I could show you a tomb, but you wouldn't find Jesus. You wouldn't find His bones or His burial garments. The tomb is empty! It's just as the angel said: "He is not here: for he is risen" (Matt. 28:6)!

The risen Christ is alive and well today. He is seated at the right hand of the Father in Heaven, forever making intercession for us. He is clothed in majesty and glory—and He loves us!

Think of it—the King of kings loves you! It makes no difference what you've done or haven't done. Jesus Christ loves you and is interceding for you at the right hand of the Father.

If you are discouraged today, I want to encourage you with this reminder—Jesus is alive, and He's on your side! The grave could not hold Jesus. The devil thought he had won when Jesus died. But the devil did not win. Glory to God—Jesus rose from the dead!

PS. We've put together a great magazine especially for you. We want to share with you the wonderful blessings you have because Christ is risen. 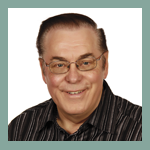