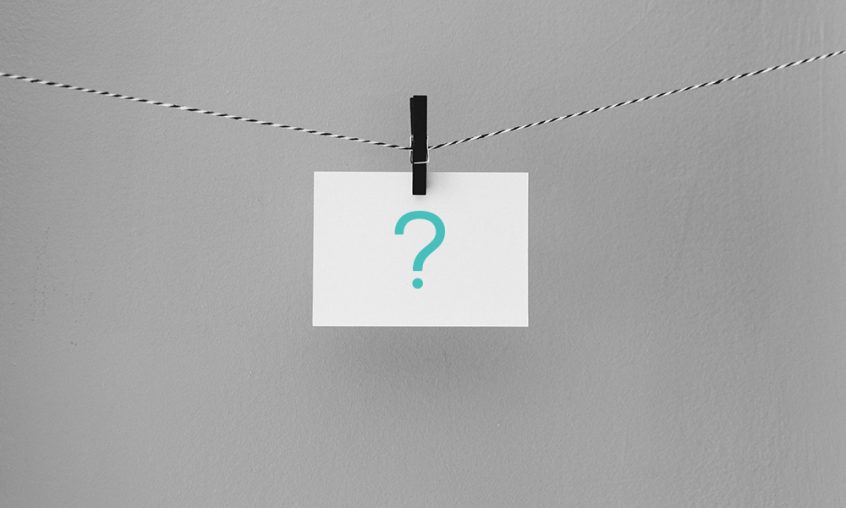 There is more to being filled with the Holy Ghost than speaking in tongues, but tongues are an important and inte­gral part of receiving the Holy Ghost, since they are the initial evidence of the infilling of the Holy Spirit (see Acts 2:4). Also, speaking in tongues is an integral part of the believer’s devo­tional prayer life, for as the Apostle Paul said, “I thank my God, I speak with tongues . . .” (1 Cor. 14:18). I, too, can say with Paul, “I thank my God I speak with tongues.”

In the Church world today, many people say, “Tongues have been done away with, because the Bible says that tongues will cease.” The Bible does say that one day, tongues will cease (see First Corinthians 13:8–12), but that is not referring to this present Church Age. In Heaven, there will be no necessity for tongues, because that which is perfect will have come (1 Cor. 13:10).

There are those who purport to believe in speak­ing in tongues but do not feel that tongues are neces­sary for all believers. It’s important to understand that there is a difference between the gift of tongues that accompanies the baptism in the Holy Spirit, which every believer can receive, and the gift of tongues that is a ministry gift. (For a more detailed teaching on this subject, please read my study guide entitled, The Holy Spirit and His Gifts Study Guide.)

Notice that in writing to the Church at Corinth, Paul very definitely encouraged the Corinthian Christians to follow the practice of speaking with tongues in their own private prayer lives. And he gave a number of reasons for it.

There is the devotional use of tongues. First Corinthians 14:2 says, “For he who speaks in a ‘tongue’ addresses God, not man; no one understands him; he is talking of divine secrets in the Spirit” (Moffatt). Here, Paul is talking about the individual Spirit-filled believer employing the use of tongues in his prayer life. Through speaking in tongues, you can pray out the plan of God for your life by the power of the Holy Spirit.

Tongues are also used as a means of spiritual edi­fication. The Bible says, “He that speaketh in an unknown tongue edifteth himself . . .” (1 Cor. 14:4). The word “edifieth” means to build up. Further down in the chapter, The Amplified Bible reads, “My spirit [by the Holy Spirit within me] prays, but my mind is unpro­ductive . . .” (1 Cor. 14:14). So praying in tongues is not for mental edification, but for spiritual edification.

Doorway to the Supernatural

Speaking with tongues is the doorway into all the other spiritual gifts. Some people want to experience all the gifts of the Spirit at once, but you have to go through the door to get into the supernatural. Also, it is as the Spirit of God wills, not as we will (1 Cor. 12:11). In other words, you can’t force or “put on” a manifestation of the gifts of the Spirit.

The Holy Spirit knows what is coming in the future, and I am thoroughly convinced that if we will be sensitive and responsive to Him, He will show us things to come (John 16:13). He will equip each of us for what lies ahead in life, if we will yield to Him. Praying and speaking with tongues is one way to do that; it is one way to be built up spiritually in order to prepare and be ready for whatever may come in the future. 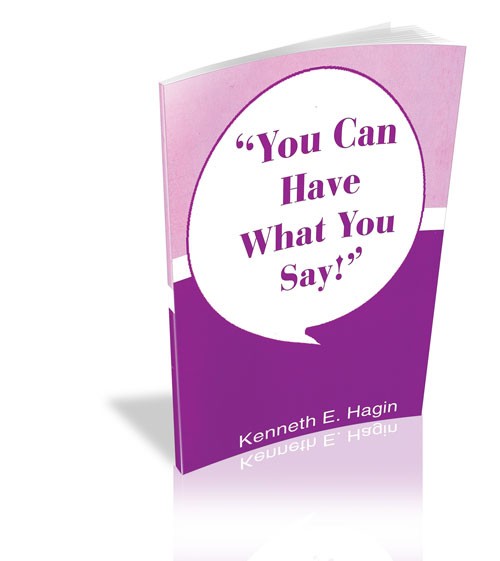