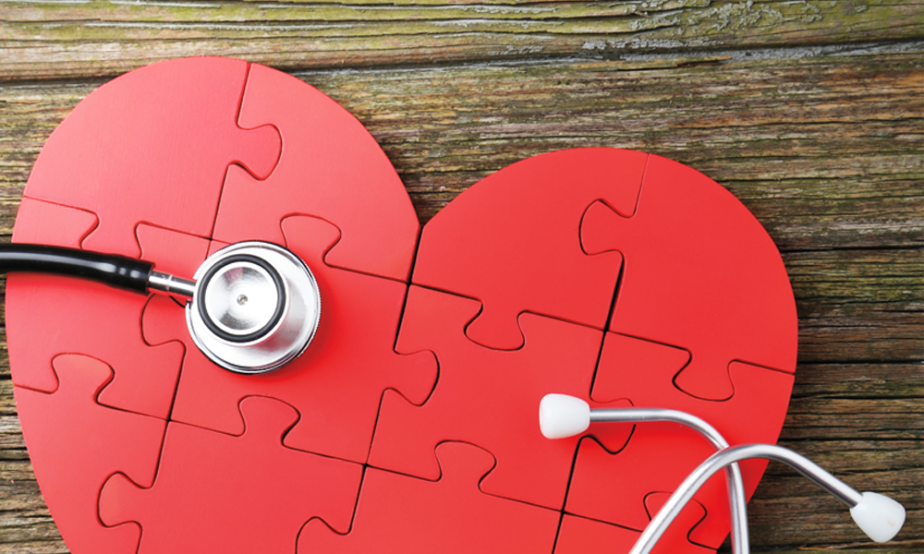 IN THIS ARTICLE we are going to consider the tangibility of God’s healing power. Tangible, you may know, means “capable of being touched” or “perceptible to the touch.”

We see an example of this in the story of the healing of the woman with the issue of blood in Mark 5:25–34. She had suffered with a flow of blood for 12 years, and no doctor could help her. But then she heard about Jesus.

MARK 5:27–29
27 When she had heard of Jesus, came in the press behind, and touched his garment.
28 For she said, If I may touch but his clothes, I shall be whole.
29 And straightway the fountain of her blood was dried up; and she felt in her body that she was healed of that plague.

The tangible healing anointing is the power of God to heal and to undo the work of the enemy in a person’s life.Kenneth E. Hagin

We can also see that the woman’s faith was involved in her healing. After she told Jesus what had happened, He said to her, “Daughter, thy faith hath made thee whole; go in peace, and be whole of thy plague” (v. 34).

The tangible healing anointing is the power of God to heal and to undo the work of the enemy in a person’s life. And that anointing works, or is transmitted and effects a healing and a cure, in connection with the person believing in it.

Here is another example of God’s tangible healing power at work. We read in Acts 19:12 that from Paul’s body “were brought unto the sick handkerchiefs or aprons, and the diseases departed from them, and the evil spirits went out of them.” The Spirit of God indwelling the Apostle Paul transformed those handkerchiefs into “storage batteries” of the Holy Spirit and power. When they were laid upon the sick, they charged their bodies and healing was the result.

Apparently, cloth will act as a conductor of the power of God, because we read that Jesus’ garment absorbed the power to the extent that all who touched even the hem of His clothes were made well (Matt. 14:36). And the woman with the issue of blood touched only His garment. So you’d have to come to the conclusion from reading the Scriptures that the healing power of God is transmittable just as electricity is transmittable. And the anointing is governed by certain laws just as electricity in the natural is governed by certain laws.

The handkerchiefs and aprons in Acts 19:11 and 12 that were brought from the body of Paul unto the sick evidently did absorb that power. God’s power flowed out of Paul into those cloths and saturated them with the anointing. Then as the cloths were laid on the sick, that power was transmitted or transferred into their bodies. The anointing or power surcharged their bodies, and the diseases departed and the evil spirits went out of them.

In summary, believers need to understand that the healing anointing is a tangible force. It can be transferred through the laying on of hands, through a prayer cloth, or in certain other means. The anointing is activated by faith. The faith of individual believers, when released, will draw the anointing into their bodies. And once there, that anointing can bring about the needed healing and cure.