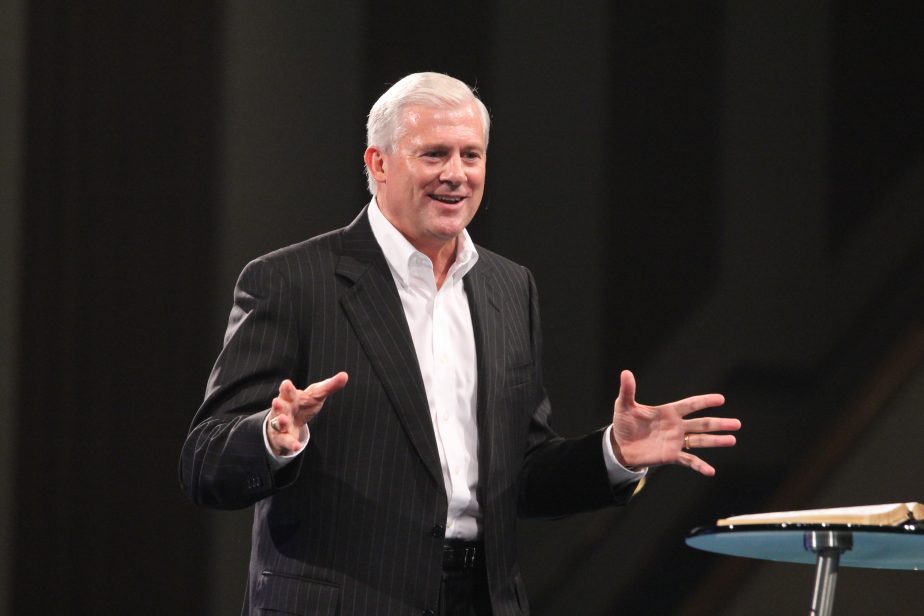 The Bible says that where there is no vision—no revelation of Jesus Christ and His will for our lives—people will perish or cast off restraint. What does that mean? It means that if we don’t know the Lord and don’t understand His plan for our lives, we’ll live and act any way we please.

You see, I wasn’t born again until I got the personal revelation that Jesus redeemed me. But when I got that revelation, I was saved. I quit perishing, because the revelation of Christ came into my life.

Then as I lived for Christ and served Him, I found that I was sick all the time. Why? Because I didn’t have a revelation—a vision—of the healing power of God. In fact, I had the wrong vision. The church I came out of not only taught that God didn’t heal you; they taught that God was the one who put sickness on you. So we were “double-perishing!” Instead of praying for God to heal us, we were praying for God to teach us something before we died.

Likewise, some believers are convinced that God wants us to be poor. They revel in being poor because they believe it’s how God keeps them humble.

Friend, if we lose the vision of redemption, healing, prosperity, and faith, we will walk in defeat in every area of our lives. We’ll live and act like the world, and we’ll begin to get the world’s destructive results.

Genesis chapter 26 says that Isaac wanted to go to Egypt to escape a famine. However, God appeared to him and told him not to go.

This tells me that even though Isaac walked in the blessings of his father, Abraham, they weren’t a revelation to him. He was looking for an answer in Egypt—in the world—rather than in God and His Word. He had to learn that it wasn’t by his might or power that he would succeed, but by God’s Spirit.

I believe we’re in a spiritual famine in this land today, and I believe God is speaking to us. He’s saying, “Don’t go to another place. Don’t look for something else. Don’t try to find it out in the world.” He’s saying, “Stay in the land where I told you.” In other words, stay with the truth of the Word of God.

Isaac stayed in the land where God placed him. And he got the revelation, “I’m going to have to trust God. If God told me to do this, then He will take care of me. I don’t have to try to take care of myself.”

“Where there is no vision, the

people perish: but he that keepeth

In that same year, Isaac sowed in the land and reaped a hundredfold harvest (Gen. 26:12). Think about it! There was a drought in that land and people were running everywhere trying to figure out what to do. But Isaac believed God. He walked in the revelation of God’s plan even when it didn’t look like it would work, and God blessed him.

It’s time to get rid of the excuses and get the revelation back! The world needs to see the blessing of the Lord upon the Church today! We need to have a vision of redemption, the authority of the believer, intercession, prosperity, and confession. We need to dig up the truths that brought revival to our land in the past, and get the revelation operating in our lives today!

You don’t have to worry, you don’t have to struggle. When you start walking in what God has for you, it will work in your life!
_____________
[Editor’s Note: This article was adapted from Darrell Huffman’s Monday night message at Campmeeting 2012. Don’t miss any of our awesome speakers this year.]