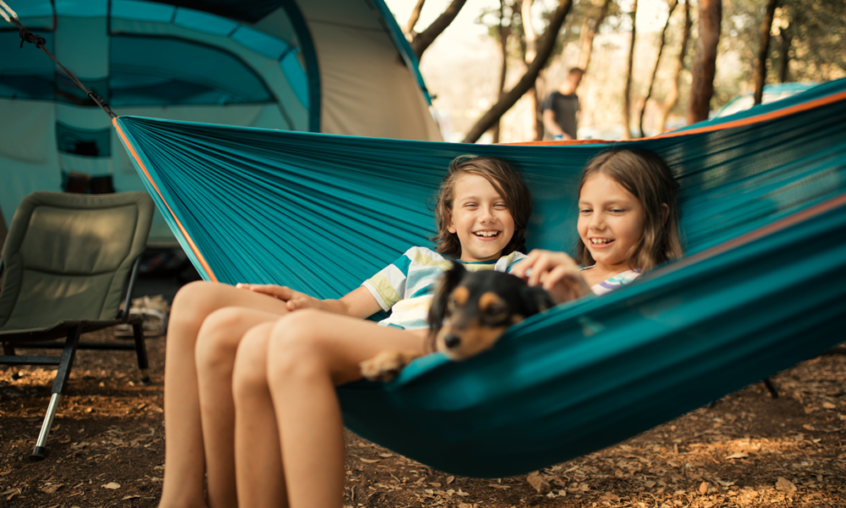 I have been reflecting back over the last several months. Life has certainly not been my normal. Because of the pandemic, our traveling schedule was curtailed. This is the longest that my husband and I have been at home in years. It has certainly been a different time. However, I have always found that quiet times help you to hear God’s voice more clearly. It is a time to get clear direction from God. I trust you have used this time to draw closer to God, take inventory of your life, and see if changes need to be made.

I would like to share some of the things I have learned to appreciate during this time. Oftentimes, we take things for granted until they are not available. Because of our schedule and only being the two of us, we eat in restaurants the majority of the time. During the pandemic, that option was not available. I had to hone my cooking skills again. I got out recipes I had not cooked in years. Actually, one recipe was a dish I had not made in 50 years. It has been an enjoyable time at home reminiscing and cooking dishes I used to cook as a newlywed and talk about the memories. Rather than complaining over not being able to go out to eat, we were thankful we had food.

When people know and confess who they are in christ and take advantage of that fact, they cannot fail in their christian life.

However, it was a wake-up call when you would go to the grocery store and find that many of the items of food that you normally bought were not available. Just finding bread, milk, and eggs became a chore. We, in the United States, never fathomed that some of these items would not be readily available or that we would be limited to one. That has never been our mode of operation here, as we have lived in a country where food has been plentiful. Facing some of these challenges made me realize that we need to thank God every day for things we have taken for granted. It also caused me to pray for people in countries that face these kinds of food challenges on a daily basis.

None of us would have ever thought we would rejoice at finding toilet paper, paper towels, Lysol, and sanitizer. One of my friends was trying to find a certain brand of paper towels. I happened to see one at the grocery store I was in and purchased the paper towels for her. When I gave them to her, you would have thought I had given her a diamond ring. She was so grateful. I thought, “Wow, what a difference a few weeks make in what we are thankful for.”

Another thing I found during this pandemic was how important being with people and close friends were. Some personalities need the interaction of people more than others. My husband loves to be around people constantly. I love people, but I do like some alone time. However, I found that I longed to be around others. My life was incomplete without the interaction of people. God meant for us to have fellowship with others. He did not want us to be alone on the earth. In fact, that is why He created Eve. Genesis 2:18 says, “And the Lord God said It is not good that the man should be alone; I will make him an help meet for him.” I was so thankful when I could enjoy the fellowship of others again.

Another thing I had taken for granted was being in the house of God and worshipping with others. I have gone to church my entire life. Watching online is good when there is not another option. But worshipping God with other believers is so much better. And the Bible commands us to do that. Hebrews 10:25 (NLT) says, “ And let us not neglect our meeting together, as some people do, but encourage one another, especially now that the day of his return is drawing near.”

I’m reminded of Romans 8:28 (NLT) which says, “And we know that God causes everything to work together for the good of those who love God and are called according to his purpose for them.” Though COVID-19 has not been a good thing, I believe we can use it as a wake-up call to be thankful for the privileges we take for granted on a daily basis. God will turn bad situations for good if we maintain the right attitude. We are not thankful for hard times, but we do know that God will turn them around for us. He will make something good out of bad situations. 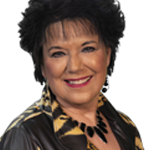