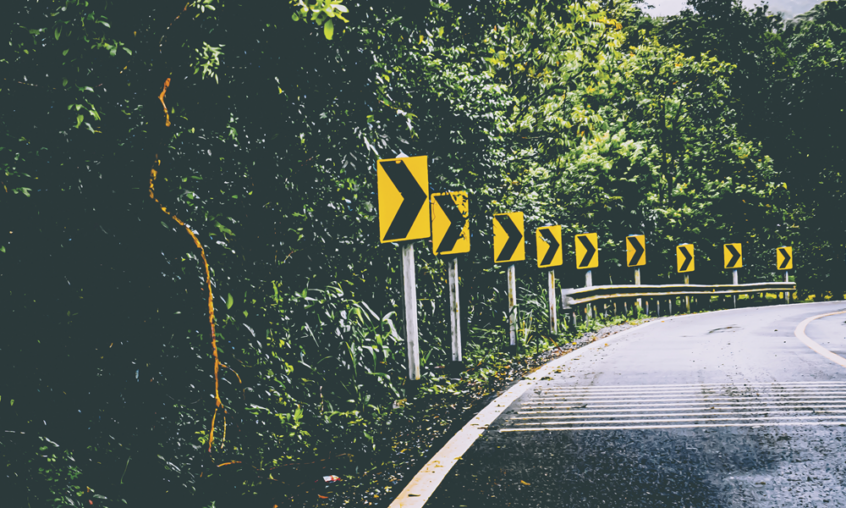 The Day of the Lord is coming soon, and it’s time for us to be busy doing our Father’s business. Most of us lead fast-paced lives, and we can grow so busy that we neglect what God wants us to do. We all have many legitimate things to accomplish. But we must not become so engaged in our activities that we miss doing what is truly important.

I’ve found that I can be too focused on my agenda. I love checking off the tasks on my to-do list. And once I start a task, I don’t want to be interrupted until I finish it.

One day the Lord said to me, “You get so irritated when interruptions happen. But I want to use you during those times. My interruptions are more important than anything on your to-do list.”

I quickly repented and said, “Okay, Lord. I’ll do whatever You want me to do.”

After that, when I looked at Jesus’ life, I saw how much He was interrupted. When you read the Gospels, it’s clear that He was always being interrupted!

A Day in Jesus’ Life

We see this in Mark chapter 4. Jesus spent the day ministering to a multitude on the shores of the Sea of Galilee. In the evening, He said to His disciples, “Let us cross over to the other side”
(v. 35 NKJV).

Jesus and His disciples were in the boat when a fierce storm came up. Jesus was sound asleep on a pillow in the back. The disciples thought the boat was going to sink, so they woke Him up. He rose and “rebuked the wind, and said to the sea, ‘Peace, be still!’ And the wind ceased and there was a great calm” (v. 39 NKJV).

We are God’s mouthpieces and His hands and feet. Let’s slow down enough to recognize His interruptions.

When the boat landed at Gadara, Jesus was met by a madman! He cast the unclean spirits out of the demon-possessed man, and he became perfectly sane. However, when the townspeople saw that, they became afraid and told Jesus to leave their region. (See Mark 5:1–20.)

Although Jesus’ short stay in the region of the Gerasenes may have looked like a wasted trip, it paved the way for great miracles to happen later. You’ll notice in Mark 6:53–56 that when Jesus returned, people throughout the entire region brought their sick to Him. And scripture says that “as many as touched him were made whole” (v. 56).

After delivering the demon-possessed man, Jesus got back in their boat and sailed to His hometown of Capernaum where a multitude of people met Him (Mark 5:21). Jesus would have taught the people immediately if he had not been interrupted. Jairus, the ruler of the synagogue, begged Jesus to come and heal his daughter. So Jesus left the multitude to minister to one child (verses 22–24).

But on the way to Jairus’ house, Jesus was interrupted again! This time, a woman with an issue of blood touched the hem of His garment and was healed. Are you beginning to see how unplanned events continually sidetracked Jesus?

I noticed that some of Jesus’ greatest miracles happened when He was interrupted. So I prayed, “Lord, if I don’t get anything on my to-do list crossed off, that’s okay. I want to accomplish what is on Your list.”

Not long after I prayed this, my son and I had an important meeting to attend. We had only 15 minutes to eat before the meeting, so we went to a local fast-food restaurant. We were sitting at a table, eating as fast as we could, when a restaurant worker came over to us and said, “I have a problem. Can you help me?”

I immediately thought about our appointment. But on the inside—in my spirit—I knew this was a God interruption. I knew I had an assignment from Him!

The woman told me she had strayed from the Lord and was having alcohol problems. I told her about our church and about Turning Point, a class we had then that helped people with addictions turn their lives around. She gave me her name and phone number. I told her someone from Turning Point would call her and take her to the class Sunday morning.

To make a long story short, this woman came to Rhema Bible Church, went through the class, and rededicated her life to the Lord. She eventually became one of our members. When I didn’t see her in church, I’d call and encourage her to keep coming.

One Sunday morning she introduced me to her nephew and said, “I’m trying to get his mother and daddy to come to church.” Her life had changed so much that she was bringing people to church! And that’s what it’s all about—bringing more souls into God’s Kingdom.

How many times have we had a stirring to say something to someone but didn’t? We’re often so busy running here and there that we don’t stop to minister to the people God puts in our path. Let’s not allow the enemy to sidetrack us from what’s important to God—the souls of men and women who haven’t accepted Jesus Christ as their Lord and Savior.

We are God’s mouthpieces and His hands and feet. Let’s slow down enough to recognize His interruptions. As we do, we’ll be among the end-time reapers who bring in the great harvest of souls before the return of the Lord. 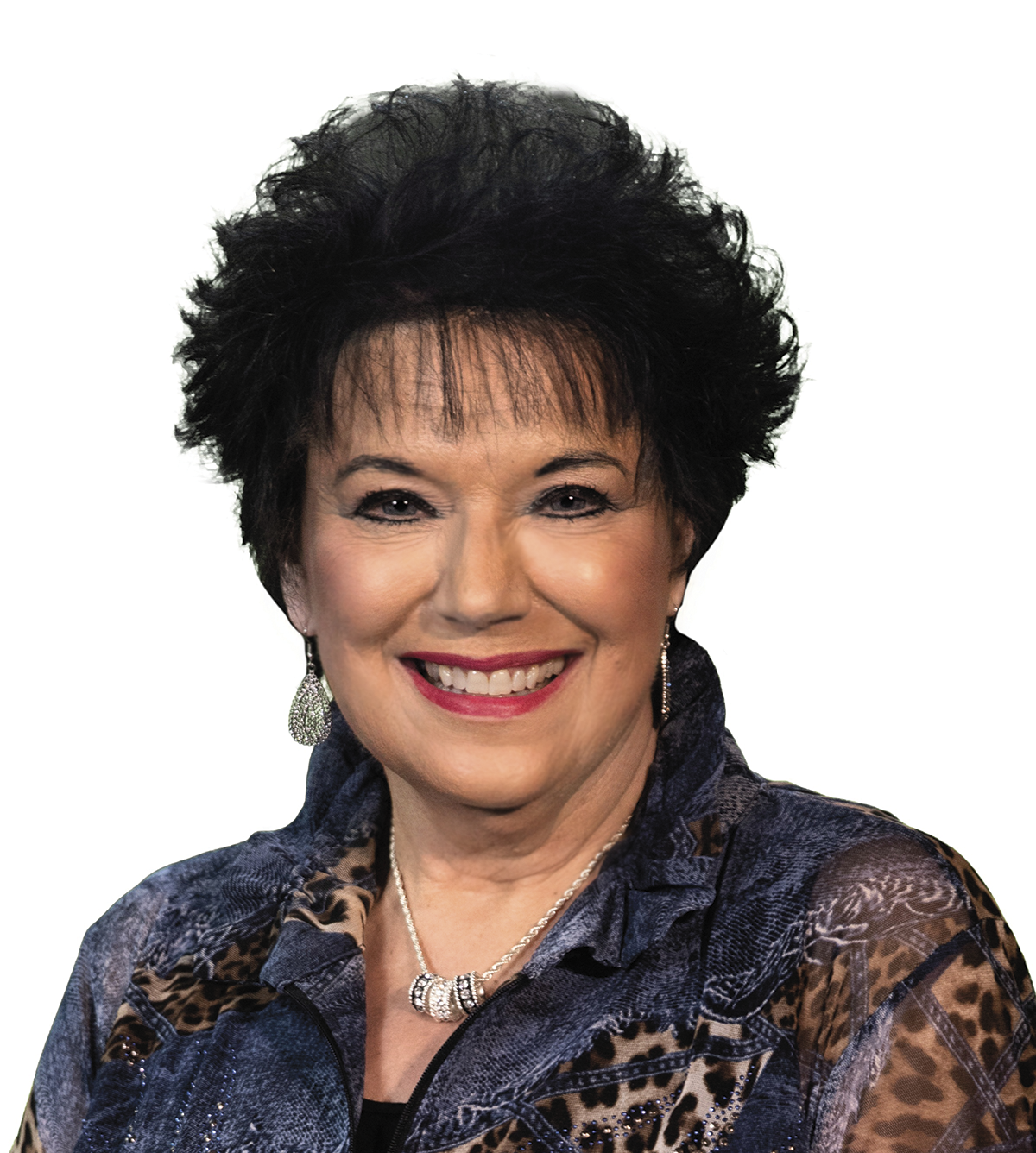