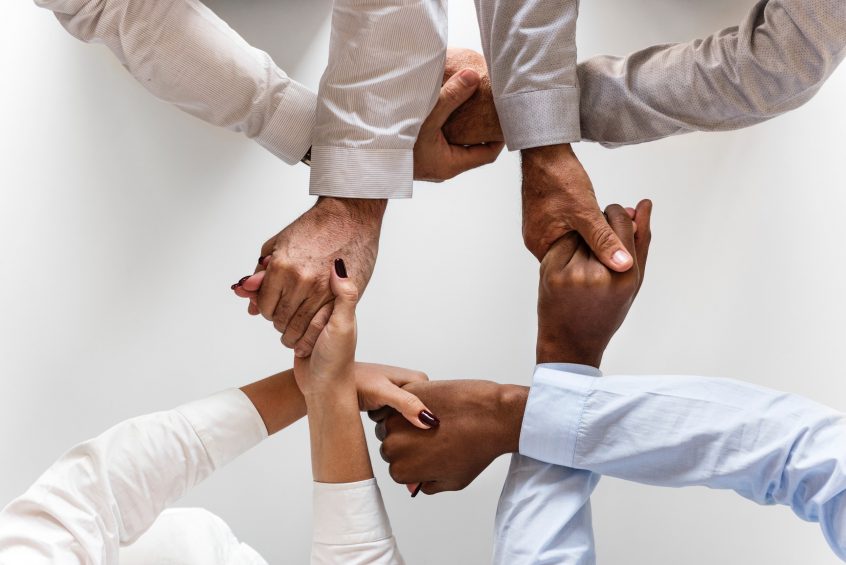 THE STORY of the paralytic in Luke chapter 5 has been a favorite of mine for years. I have marveled at the determination of these men and how they tried every possible means to enter the home where Jesus was.

17 Now it happened on a certain day, as He [Jesus] was teaching, that there were Pharisees and teachers of the law sitting by, who had come out of every town of Galilee, Judea, and Jerusalem. And the power of the Lord was present to heal them.

18 Then behold, men brought on a bed a man who was paralyzed, whom they sought to bring in and lay before Him.

19 And when they could not find how they might bring him in, because of the crowd, they went up on the housetop and let him down with his bed through the tiling into the midst before Jesus.

20 When He saw their faith, He said to him, “Man, your sins are forgiven you.”

Can you imagine how this group must have felt when they were not allowed into the house because of the crowd? Most people would have stopped there, turned around, and gone home. But it was very apparent these men knew that help for their friend was inside!

Suddenly, one of the men had the unconventional idea of climbing up on the roof, cutting a hole in it, and lowering the paralyzed man before Jesus! Verse 20 tells us of Jesus’ reaction to this very unusual sight. It says, “When He saw their faith, He said to him, ‘Man, your sins are forgiven you.’ ”

For years I have been captivated by the statement, “When He saw their faith.” I concluded that the only thing involved with the man’s healing was their faith. But after reading this account more closely, I discovered that two things worked together to free him from his disease. Not only was faith present, but in verse 17, it also mentions that “the power of the Lord was present to heal.”

What was the power that was present? It must have been healing power because it healed the man! Therefore, we must conclude that his healing was the result of faith and the healing power of God working together! This combination knows no failure. No sickness can remain dominant in a person when faith and God’s healing power team up and work together!

When our faith connects with God’s power, recovery from sickness and disease begins! There was only one thing in those men’s lives that kept their faith from teaming up with the power—the roof. It probably took some time and effort, but the obstacle was removed.

Anything standing between our faith and God’s power must be identified and “ripped apart” if we expect to be free from sickness in our body.Doug Jones

Ignorance concerning this second member of the healing team has been a reason many have failed to be freed from their infirmities.

I will never forget a woman who attended one of my services. As I spoke with her, she made a statement that I will never allow myself to forget. She said, “I refuse to be destroyed because I don’t know.” May we all have the same determination and “tear off the roof” that stands between our faith and the healing power of God. Remember, this team never loses!

[Editor’s Note: Doug Jones is an instructor at Rhema USA.] 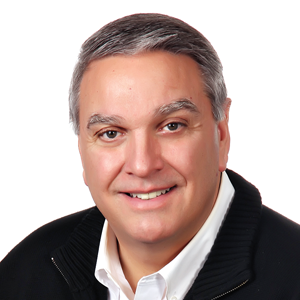