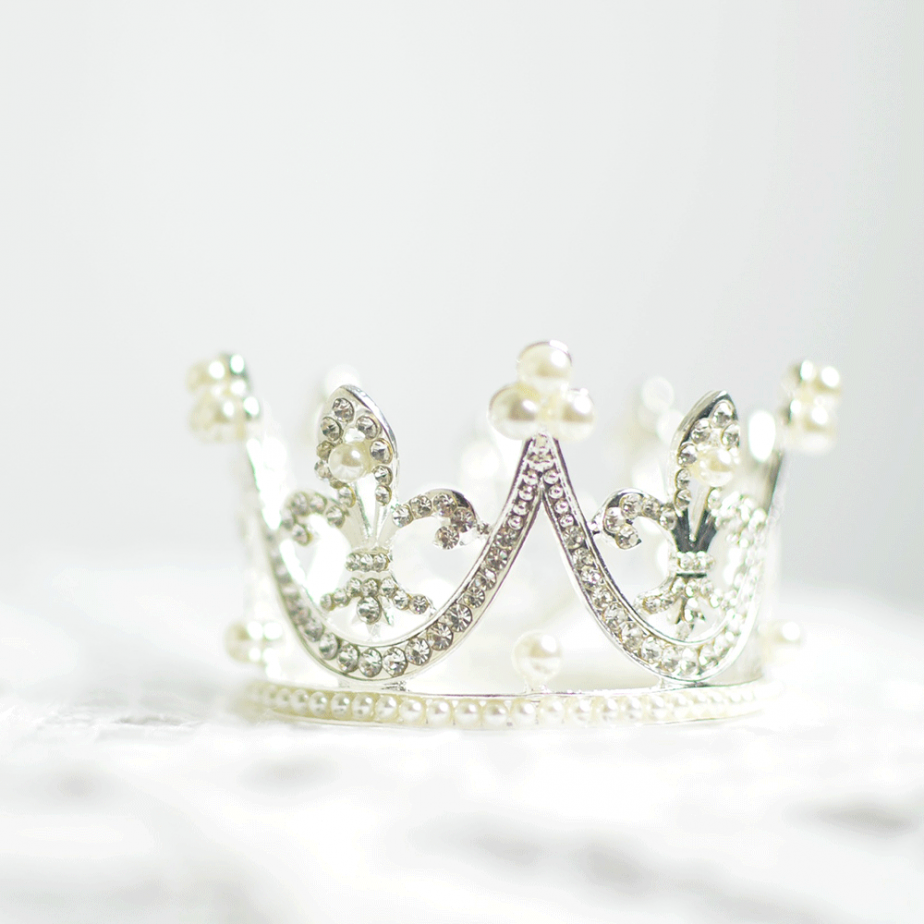 For if by one man’s offence death reigned by one; much more they which receive abundance of grace and of the gift of righteousness shall reign in life by one, Jesus Christ. —Romans 5:17

If you have made Jesus your Lord and Savior, you have received this abundance of grace and the gift of righteousness that Romans 5:17 talks about. This verse goes on to say that you shall reign by Jesus Christ. Now where are you to reign?

It is inferred, and sometimes plainly taught, that we’ll reign with Jesus during the Millennium. This is true, but it’s not the whole truth. Others teach that we’ll reign in Heaven, or the Sweet By-and-By. This is also true, but it’s still not the whole truth. In both cases, either because of wrong teaching or the lack of right teaching, the impression is that we can’t expect much in this life.

This “impression” says, You can be saved, all right. But you have to continue to be ruled by the devil—by sin, sickness, poverty, fear, and bondage. You have to go through life this way until you finally barely make it into Heaven. But that’s not what the Bible teaches.

Romans 5:17 says we can reign in life—in this life—by Christ Jesus. Weymouth’s translation says, “For if by the trespasses of the one, death reigned as king through the one, much more shall they who receive the abundance of grace and of the gift of righteousness reign as kings in the realm of life.” We are to reign in the here-and-now!

The King James Version doesn’t use the word “kings” as Weymouth’s does, but the very idea of reigning brings the thought of “kings” to mind. The very notion of reigning carries with it the idea of ruling, of dominion, and of having authority.

Well, where do kings rule and reign? In their particular domain or kingdom. Paul said we “reign in life.” We have the authority to rule and reign and have dominion in our life—in the life we have here and now!

Someone might say, “Well, I don’t see very many people ruling and reigning in life.”

Many times Christians think Jesus is going to do everything for them; they do not realize they have a part to play. Notice that Romans 5:17 doesn’t say, “Jesus Christ will reign through you.” No! It says, “…THEY [that’s us] which receive abundance of grace and of the gift of righteousness shall reign in life by one, Jesus Christ.” This verse says that you and I will reign. Of course, it’s by, or because of, Jesus Christ that we have this authority, but He has given us the authority to rule and reign!