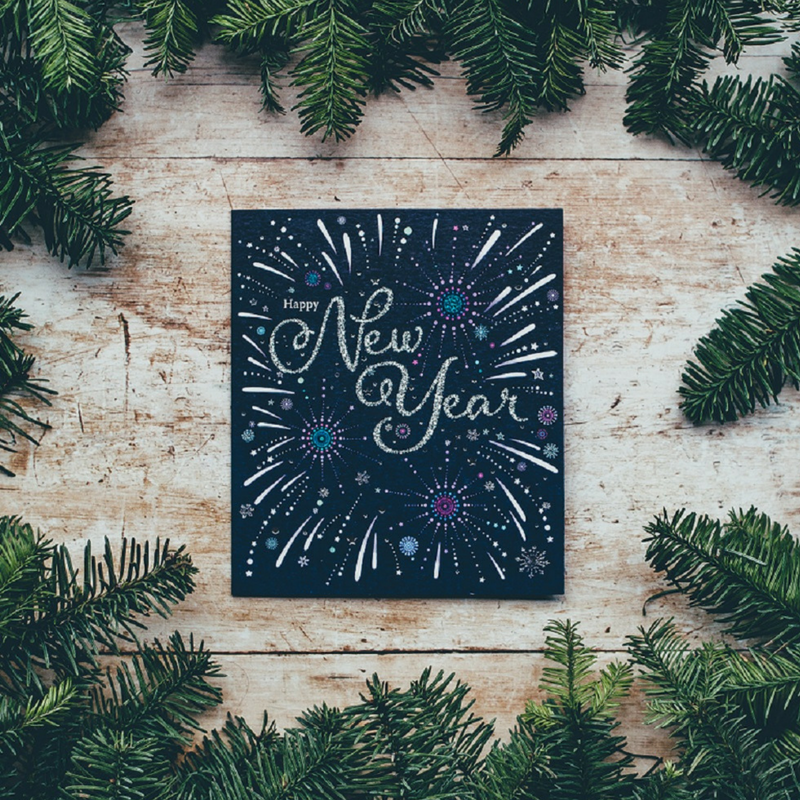 Are you nearing the “Promised Land” of something in your life?

Are you nearing the “Promised Land” of something in your life? Have you stood fast, patiently waiting for your prayers to be answered, and now see the fruition of those prayers on the horizon? Perhaps you are near to receiving from God something you have longed for. This is not the time to give up and quit! You can conquer your “Jericho” and receive all that God has in store for you.

Even if you are beginning to possess your Promised Land, so to speak, this is no time to sit back and relax. The start of each year is a time to take stock of the past year and of what you have accomplished or have yet to accomplish. It’s also a time to make plans and set goals.

We can look forward to the future at the beginning of a new year, hopefully anticipating the good things to come. But we shouldn’t be surprised if there are more battles to face. Instead, we must know how to win the victory in order to possess what God has promised us. We must be ready for our spiritual Jerichos.

You see, Jericho was the first battle the Israelites fought after they crossed the Jordan to go in and take possession of the Promised Land. But God gave the Israelites the plan for taking this city and winning this battle without a fight! This battle was to be won with the high praises of God in their mouths and with a shout of victory!

JOSHUA 6:1–5, 16, 20
1 Now the gates of Jericho were securely barred because of the Israelites. No one went out and no one came in.
2 Then the Lord said to Joshua, “See, I have delivered Jericho into your hands, along with its king and its fighting men.
3 March around the city once with all the armed men. Do this for six days.
4 Have seven priests carry trumpets of rams’ horns in front of the ark. On the seventh day, march around the city seven times, with the priests blowing the trumpets.
5 When you hear them sound a long blast on the trumpets, have the whole army give a loud shout; then the wall of the city will collapse and the army will go up, everyone straight in.”
. . . .
16 The seventh time around, when the priests sounded the trumpet blast, Joshua commanded the army, “Shout! For the Lord has given you the city!"
. . . .
20 When the trumpets sounded, the army shouted, and at the sound of the trumpet, when the men gave a loud shout, the wall collapsed; so everyone charged straight in, and they took the city.

Jericho, the first city the children of Israel took for their possession as they journeyed toward Canaan, was not won by fighting a battle! Think about that. God instructed the Israelites to march around Jericho every day without making a sound. They had their marching orders even though in the natural, the instructions didn’t seem to make any sense. Then on the seventh day, the Israelites were to march around Jericho seven times.

The seventh time, as they blew the trumpets and shouted and praised God, the walls fell down. The Israelites simply went in and took possession of what God had promised them! The Israelites didn’t fight in this battle. They just obeyed God’s instructions, shouting and praising God, and God gave them the victory.

God will do the same for you. Let’s march boldly into this new year, and stand strong in our victory!