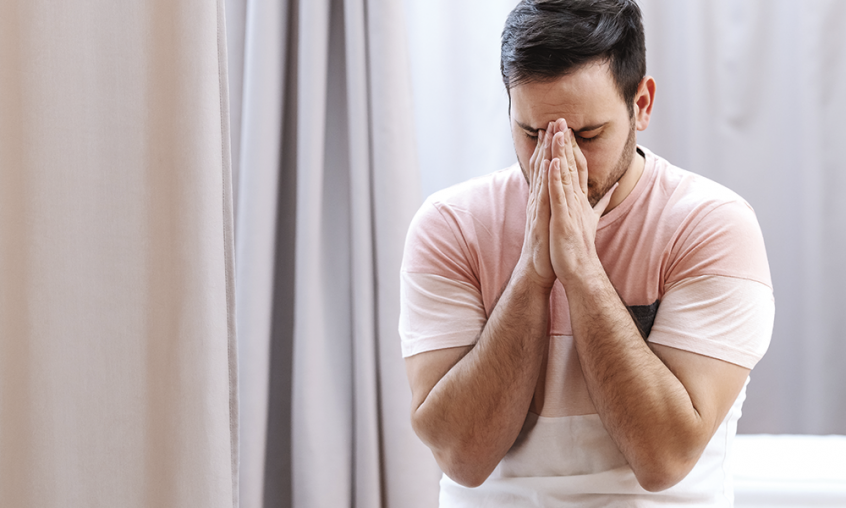 I was 17 when I was healed and raised from a deathbed. Most of my childhood, I had lived with my grandmother in McKinney, Texas. She had a cousin who lived about 30 miles away in Sherman, Texas.

When I was bedfast, this cousin—Aunt Lizie, as we called her—would visit us with her daughter, Lorenna. We could never mention God around Aunt Lizie. If we did, she would rant and rave saying, “There is no God! There is no Heaven or hell. Every preacher should be shot and every church burned down. Those preachers are fooling people. They’re just trying to get people’s money.”

Once Aunt Lizie started hollering, it would take some time for Lorenna to quiet her down. When she did, we changed the conversation.

Aunt Lizie was up in age when I saw her again about 10 years later. I had married by then. My wife and I were holding a meeting in Sherman. Lorenna asked us to visit them. There was such an urgency about her request that we paid them a visit.

After Lorenna greeted us, she began to cry. “Oh, Kenneth. I wanted you to talk to Momma. She’s in a coma, and the doctor said she won’t recover. If we can get her to come to, will you talk to her?”

Lorenna led us to the bedroom where Aunt Lizie was. This dear woman in her seventies was lying there dying. Her eyes were wide open and looked like marbles. She never blinked. Out of her partially opened mouth came a rattling sound as she breathed.

Lorenna leaned over her mother. “Momma! Momma!” she said. There was no answer. “Momma!” Lorenna hollered and shook her a little bit.

“Yes, my baby, what is it?” We could hear Aunt Lizie plainly, but her lips never moved.

“Momma,” Lorenna said, “do you remember Aunt Lillie’s boy, Kenneth? He was bedfast for a long time and later became a preacher.”

When Aunt Lizie heard the word “preacher,” she raised up in bed. Although she never batted an eye, and her lips never moved, she reached out her hand to me.

God wants you to live forever with Him. If you haven’t made your eternal destination certain, do so now.Kenneth E. Hagin

I couldn’t tell Aunt Lizie there wasn’t a hell. I started to say there was a Heaven and that she could go there by accepting Jesus Christ as her savior. But Aunt Lizie exhausted all her strength. She fell back onto her pillow, lapsed into unconsciousness, and never came out of it. I say with tears—Aunt Lizie died and went to hell.

Those who die without knowing Jesus as their personal savior will spend eternity in hell, a place of torment and punishment. But God wants you to live forever with Him. If you haven’t made your eternal destination certain, do so now.

Dear Lord Jesus, I know I am a sinner and ask for Your forgiveness. I believe You died for my sins and rose from the dead. I turn from my sins and invite You to come into my heart and life. I want to trust and follow You as my Lord and Savior.

If you prayed this prayer for the first time, let us know by emailing [email protected]
.org. We want to send you free material to get you started in your new life as God’s child. 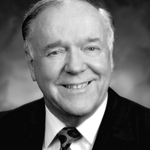