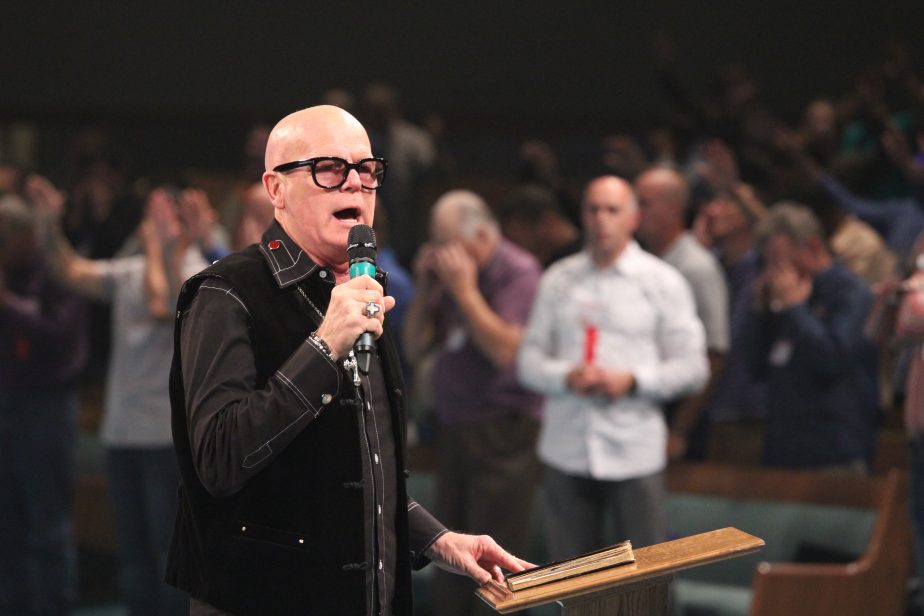 I believe God is going to give us a hunger to go after Him as never before. When I say this, most people look at me and say, “I’ve been in the church for 20 years” or “I’ve been saved for this long.” That doesn’t matter. There’s another dimension—another realm—with God. And if we’ll go after Him, we’ll find Him in a way that we’ve never found Him before.

Personally, I’m not satisfied. There’s an anointing on my life, but I know there’s more to it. I’m hungry for God and I’m going after Him.

Six years ago I had an encounter with God. I came to a place in my own life and in my own ministry where I knew there was more. I had such a hunger on the inside, and it wasn’t being satisfied by preachers or by going to concerts and conventions.

I remember one Thursday morning when I woke up and headed to the beach to pray. As I opened my Bible on the beach that morning, the Lord said, “If you seek Me, you will find Me.”

I said, “God, You’ve never let me down. And I’m hungry for You. I don’t care anymore. I want to know You. I want to find You for myself.”

I say this with all due respect, but too many people in the church know Jesus because somebody else knows Him. We can’t operate just on our pastor’s faith, or our spouse’s faith. We’ve got to operate on our faith. We must know Him as we’ve never known Him before.

So I began to pursue the Lord and turn things off around me. In that pursuing, I met the Lord and He transformed and touched my life. He began to show me things and ways
that I’ve never experienced before.

If you’ll just be available—if you’ll just present yourself to Him—it’s not going to be hard. It’s not going to take a long time. Psalm 24:6 says, “This is . . . the generation of those who seek Him, Who seek Your face” (NKJV). You and I are living in “this” generation. I want to tell you and declare and decree as the Word of God says, we will seek the Lord.