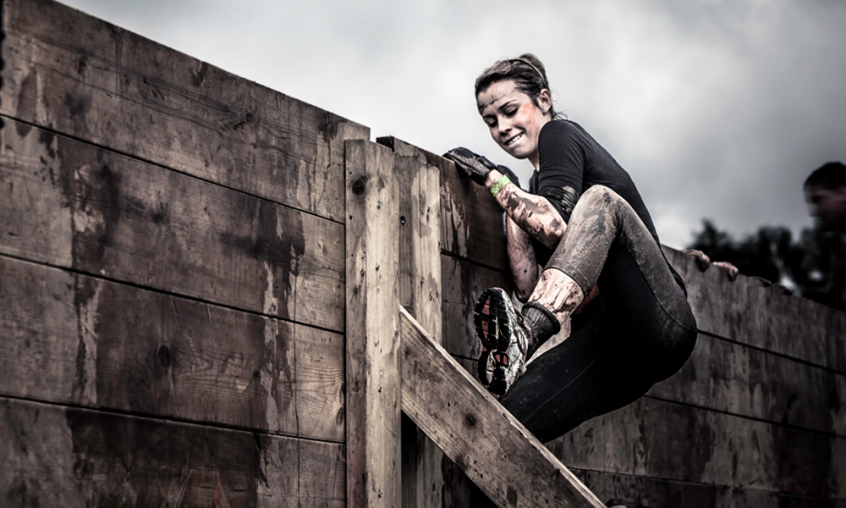 The force of faith—Bible faith—can change our circumstances. Study the lives of great men and women of faith in the Bible. All of them were confronted with problems that had to be overcome. But they faced their problems with a strong belief in God and triumphed over every seemingly insurmountable barrier.

You see, faith is not afraid to face problems, obstacles, and difficulties. It doesn’t draw back in fear. Faith presses on to God and wins the victory every single time!

Faith is not afraid to face the perplexities of life either. We’ve probably all heard people say in fear, “Yes, but what if . . . ?” But when we are in faith, we can face every problem or trial confidently. Faith looks at negative situations and declares, “I am not afraid of the ‘what ifs,’ because God is bigger than any problem or circumstance! I serve a great big God Who can overcome anything!”

True faith in God does not waver in times of trouble. Remember Esther in the Bible? The wicked Haman had devised a plot to kill all the Jews in the kingdom, which included her. She faced not only the extinction of her race, but also the loss of her own life.

Yet in the midst of almost sure destruction, she stood fast, trusting in God. She demonstrated her great faith in Him by her actions. She did all she could in the natural, but then she cast the care on God, saying, “If I perish, I perish” (Esther 4:16). That was her commitment. And in the end, she received her victory.

Friend, faith won’t keep us from experiencing problems. But just like Esther, we can do something about those problems. We do not have to fear! We can put our trust in God and obey Him, and then watch as He brings us through victoriously!

If you’re ready to experience more victory, don’t miss a single page of this magazine. It’s packed full of truths that will help you where you’re at today! 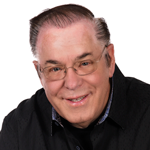