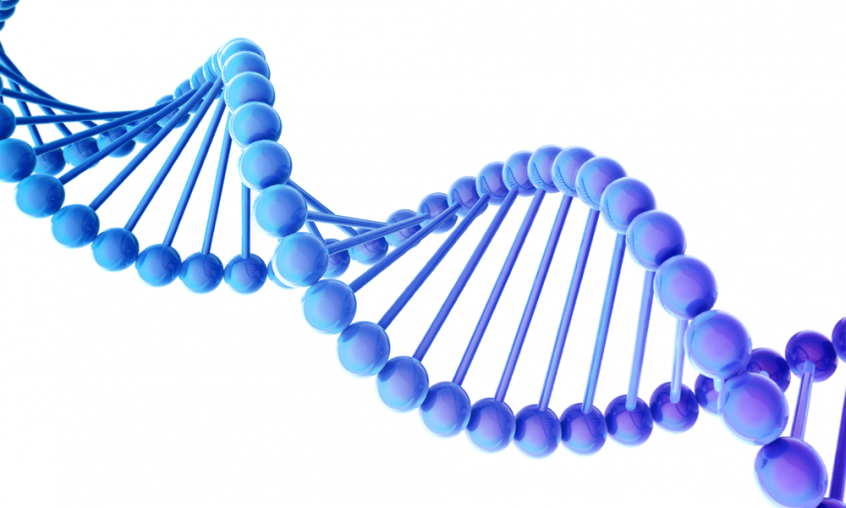 I once heard a minister say that he had not seen anyone healed in his church in the last five or 10 years. That shouldn’t be! A powerless Gospel is not in a Christian’s DNA. Miracles, signs, and wonders—that’s our DNA!

Before Jesus ascended to Heaven, He commissioned His disciples—and in essence, the Church—to continue what He started. John 14:12 tells us what He expects: “He that believeth on me, the works that I do shall he do also; and greater works than these shall he do.”

The Father and I Are One

What causes miracles to manifest? We see answers in Jesus’ life.

37 If I do not the works of my Father, believe me not.

38 But if I do, though ye believe not me, believe the works: that ye may know, and believe, that the Father is in me, and I in him.

Jesus knew that He was in the Father, and the Father was in Him. The works in His ministry proved that.

When Philip asked Jesus to show them the Father, He answered:

9  Have I been so long time with you, and yet hast thou not known me, Philip? he that hath seen me hath seen the Father; and how sayest thou then, Shew us the Father?

10 Believest thou not that I am in the Father, and the Father in me? the words that I speak unto you I speak not of myself: but the Father that dwelleth in me, he doeth the works.

11 Believe me that I am in the Father, and the Father in me: or else believe me for the very works’ sake.

Jesus wanted people to know that the works He did were of the Father. The works proved that He and the Father were one. Jesus told people that often. It was a theme in His ministry.

19 Then answered Jesus . . . The Son can do nothing of himself, but what he seeth the Father do: for what things soever he doeth, these also doeth the Son likewise.

20 For the Father loveth the Son, and sheweth him all things that himself doeth: and he will shew him greater works than these, that ye may marvel.

A powerless Gospel is not in a Christian’s DNA. Miracles, signs, and wonders—that’s our DNA!

Jesus spent a lot of time with the Father—sometimes praying all night. While Jesus communed with God, the Father showed Him what He should do.

If we are to do the works of Jesus, we must have the same relationship with God that Jesus had. We have to believe that the Father is in us, and we are in the Father. If we want to hear from God, we have to spend time with Him. And as He did with Jesus, the Father will show us what we are to do.

Jesus knew God had sent Him. He knew where He came from. John records Jesus saying He came from or was sent by the Father over 40 times in his Gospel. Something mentioned that often is important.

Jesus’ Prayer for Us Today

Before the crucifixion, Jesus told His disciples what was about to happen. Then in John chapter 17, He prayed not only for them but for all believers who have lived since then.

20 Neither pray I for these alone, but for them also which shall believe on me through their word;

21 That they all may be one; as thou, Father, art in me, and I in thee, that they also may be one in us: that the world may believe that thou hast sent me.

Jesus prayed that all believers would experience the same relationship of oneness with the Father. He went on to pray,

22 And the glory which thou gavest me I have given them; that they may be one, even as we are one:

23 I in them, and thou in me, that they may be made perfect in one; and that the world may know that thou hast sent me, and hast loved them, as thou hast loved me.

God Almighty is in us! How can miracles not be happening? We are walking, living, breathing containers of God on this earth. We are His ambassadors, here to do His will!

Think about it. Jesus said, “I am in them.” What does that mean?

Colossians 2:9 says, “For in [Jesus] dwelleth all the fullness of the Godhead bodily.” The fullness of God is in Christ, and Christ is in us. That’s why Paul could write, “And ye are complete in him” (v. 10). Paul said this was the mystery hidden from the foundation of the world: “Christ in you, the hope of glory” (Col. 1:27).

Scriptures that talk about who you are in Christ fill the New Testament. In Paul’s letter to Philemon, he said, “I pray that your faith would become effectual by the acknowledgment of every good thing that is in you” (Philem. 1:6).

Peter knew that Christ was in him. Was there anything special about Peter’s shadow? No. Yet people lined the streets so it would fall on them. And when it did, they were healed.

We don’t have any record of Jesus’ shadow healing anyone. But Peter’s did. Why? Because God was in Peter, and Peter knew he was in God.

The devil opposed Jesus at every turn. Just because God is in us doesn’t mean we don’t have an adversary. But when we know that God is in us and we’re in God, no devil in hell can stop us.

After Jesus was raised from the dead, He appeared to His disciples and said, “As my Father hath sent me, even so send I you” (John 20:21). That commission includes you and me.

The world is filled with hurting people who are looking for answers. It’s time to know what’s in you and help the lost. It’s time to go out and do the works of Jesus.

[Editor’s Note: Tad Gregurich is the Dean of Rhema Bible Training College and an associate pastor at Rhema Bible Church.] 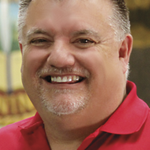