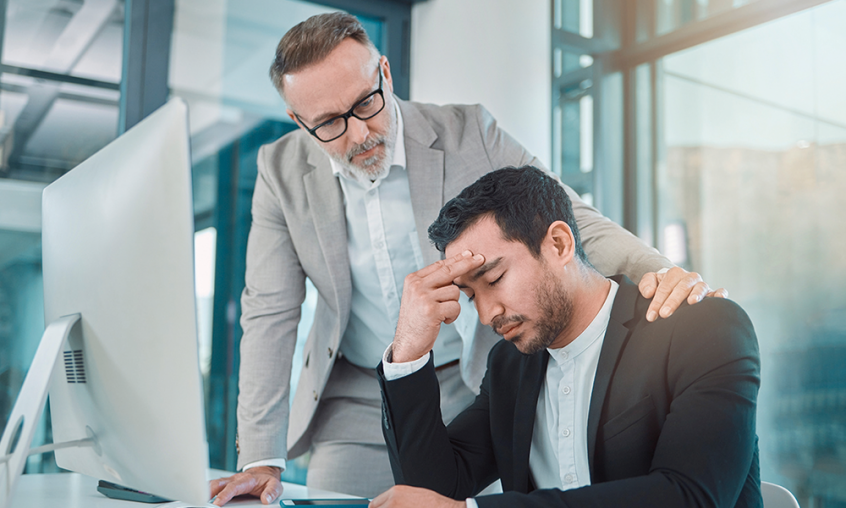 GOD WANTS HIS children to know His will. He doesn’t want His will to be a mystery to us. When I was growing up, I didn’t know it was possible for someone to know the will of God. I would hear people (and I still hear them today) say things like, “Well, I guess it was meant to be” or “You just don’t know what God wants to do.”

When I finally discovered I could know the will of God, I realized that His will isn’t an event you look at after the fact and say, “Well, I guess that was (or wasn’t) the will of God.” After studying the Bible on the subject, I learned that God’s will is often a “doing” of something.

We are to be doers of God’s will. FROM HEAVEN’S PERSPECTIVE, WE ARE GOD’S AGENTS—CARRIERS OF HIS WILL ON EARTH. Many Christians want to know if they are in the will of God. But the question should be, “God, am I doing what You want me to do? Is there something You want me to be part of today?”

Nothing is more satisfying than being involved in bringing an answer from Heaven that changes someone’s life.

There are people, places, and situations all around us waiting for God’s will to happen. And as carriers of His will, we bring with us the potential for God’s plans to occur in those places and situations.

When we’re surrounded by suffering people, we shouldn’t wonder, “What did they do wrong?” We should take a heavenly perspective and ask, “How does God want to use me as an agent to bring His will into the situation?”

In and of ourselves we can do nothing. Even Jesus said, “I do nothing of myself; but as my Father hath taught me, I speak these things. And he that sent me is with me . . . for I do always those things that please him” (John 8:28–29). It’s our Heavenly Father Who does the work! Therefore, we never need to feel inadequate. We only need to show up and do whatever He tells us.

The One Who equipped Jesus has also equipped and commissioned us to bring His will on earth. WHEN WE GO INTO SITUATIONS AS GOD’S AGENTS, HE DOES THINGS THROUGH US FAR BEYOND WHAT WE CAN IMAGINE.

I like to think of it as a wonderful synergy. We do our part, and God does His part. Our part is to show up with His will. When we lay hands on the sick, He causes them to recover. WHEN WE SAY WHAT HE TELLS US TO SAY AND DO WHAT HE TELLS US TO DO, IT ACTIVATES HIS POWER AND LIFE. Then He comes in and changes the situation from whatever it was to what He wants it to be.

It’s time for the Body of Christ to see ourselves in light of what we really are. This is who God made us to be. We get to participate and be on Jesus’ team!

So remember, every time you walk into a situation, you’re carrying God’s plans! When you deliver those plans, Heaven anoints them so that battles are won and victories happen.

[Editor’s Note: Wyatt Brown, a 1978 RBTC graduate, pastors Grace Christian Church in Greenville, South Carolina. He is a speaker at this year’s A Call to Arms Men’s Conference.] 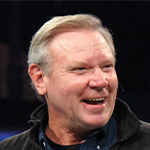