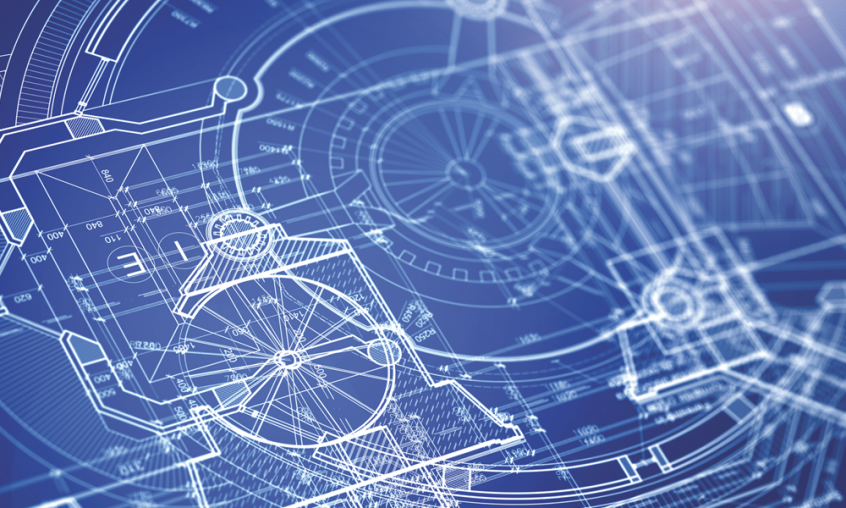 The faith I’m referring to doesn’t come from an act of the will. You can will it all you want, but it doesn’t come that way. Here is a blueprint to build strong faith for whatever you need from God.

1) Surround Yourself With Faith Producers

We must realize that to nurture our faith—if we’re going to build it into something that will produce results for us—we must surround ourselves with successful people of God, not negative people. And we must feed our minds and spirits on material that builds faith, not destroys it.

Faith isn’t fed by reading a steady diet of secular magazines or watching secular television constantly. Turn off the television. Read your Bible and listen to good teaching and Christian music. Continually surround yourself with the things of God that will nurture your faith. God doesn’t mind us enjoying leisure time, but we have to put God and the things of God first.

2) Build on the Word of God—Not Experience

Once as I was praying for someone during a service, a woman came running up, exclaiming, “Oh, I had that same thing! Let me tell them about my experience. It will probably help them!”

Why? Because God doesn’t always move the same way all the time. Too many people have Him locked in a little box. They think God only moves in the confines of that box. If He doesn’t operate exactly the way they think He should, they don’t believe it is God. But you can’t lock God and the power of the Holy Spirit in a box!

Don’t try to make people receive salvation, the baptism of the Holy Spirit, or healing the way you feel it should be received, or the way you have experienced it. If you want to grow in faith, become more spiritual, or get in on the move of God—build on God’s Word. Jesus didn’t build on experience. He taught the Word. Jesus defeated Satan by saying, “It is written!”

3) Look to the Word of God—Not Someone’s Personality

Faith that receives from God is built on the Word, not on someone’s personality. When my dad, Kenneth E. Hagin, preached, he didn’t put too much of his personality into it. He suppressed his personality so people would look at what the Word says.

Years ago, people would come to Tulsa, Oklahoma and say, “We came here so Brother Hagin would pray for us.” Sometimes he was out of town or shut away for a time of prayer, fasting, and study. We offered to have someone else minister healing to them. But they refused, saying “We want Brother Hagin. We don’t want second best.”

My response was, “There is no second best with God. It doesn’t have to be a certain person laying hands on you for you to be healed.”

When people have that attitude, they are looking to personalities instead of the Word of God. But it’s the Word—not a person—that heals them. The Bible says, “He sent his word, and healed them, and delivered them from their destructions” (Ps. 107:20). God didn’t send a personality. He sent His Word.

God doesn’t require that we are obedient to another person’s doctrine, church tradition, or a denomination. He expects us to be obedient to His Word. When we walk in the light of the Word, we can be confident and know that God will perform what He said.

We will not have confidence that God will give us what He promised in His Word if we don’t continually do what is right in His sight and live the way we should. It’s not that He won’t; He can’t because we’re not walking in line with His Word.

Many people are making faith confessions that will never come true because they aren’t living in line with God’s Word. There is a right way to live, and it doesn’t have to do with a set of “do’s and don’ts.” It is obedience to the Word and Spirit that gives us the right as children of God to claim what is ours.

“There is no second best with God. It doesn’t have to be a certain person laying hands on you for you to be healed.”Kenneth E. Hagin

5) You Must Have Humility

Many people are proud of their humility! I’ve met several people across the country who have bragged that they are “faith people.” Their attitude is, “If you’re not where we’re at, you haven’t made it.” That is not a biblical point of view.

The disciples fell into this same attitude in Luke chapter 9. They became prideful and puffed up. When a child was brought to them, they couldn’t cast the stubborn, unclean spirit out of him (v. 40). Jesus explained to them that this kind comes out only by prayer and fasting. They lacked humility and discipline, which hindered their faith.

We need to be humble before God. I’m not talking about being a doormat. It’s about realizing we would not be where we are today without the grace and love of God. If we’re not careful, we lift up ourselves or other people to where they think they’re somebody. All of us are somebody with the power of God—but without it, we’re nothing.

6) You Must Have Holy Boldness

This is something many people really need. Most people are afraid of the devil. They would rather hide from him than stand against him. They don’t realize that Satan wants no part of someone who knows who he is in Christ because Jesus defeated him. The devil knows an informed Christian will speak God’s Word. And every time those words come out of their mouth, it’s like hitting the devil with a whip.

We are joint-heirs with Jesus Christ, and we have a right to be bold about our position as a child of God. We must learn to walk in that boldness—even when hurting—proclaiming God’s Word.

Boldly take whatever you need from God. Grab hold of it with the same tenacity a bulldog grabs hold of a bone and don’t let go. Authoritatively declare your deliverance in the areas of finances, healing, addictions, or habits. The words you speak are a creative force. Your mouth will turn the power of God loose as you speak His Word.

If you follow these six steps, your faith will grow stronger. And you will start receiving from God whatever you need. you for the task! 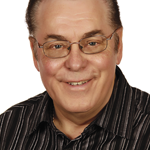