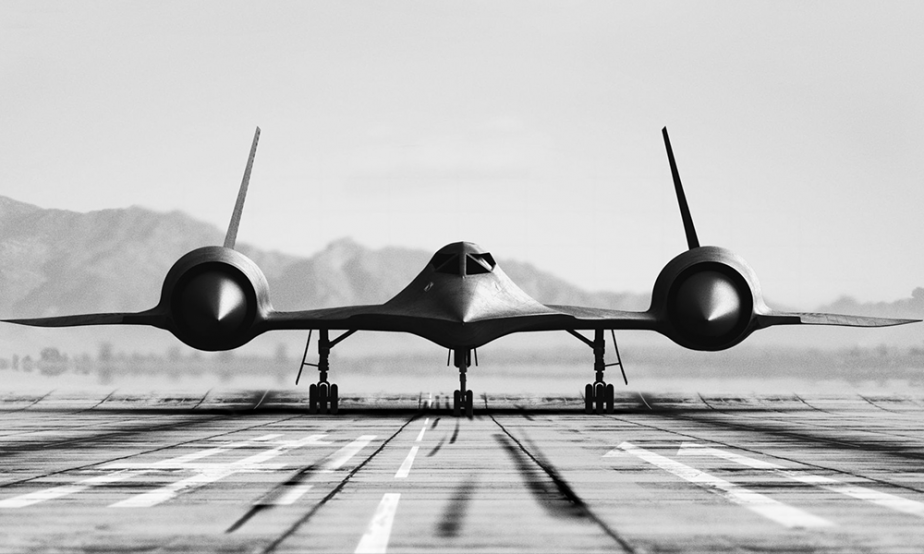 IN SECOND CORINTHIANS 5:9 (NKJV), the Apostle Paul wrote that he and his fellow workers made it their goal to live, speak, and act in a manner that was well-pleasing to God. THEIR LIFESTYLE REVOLVED AROUND BRINGING GLORY TO HIS KINGDOM. Verse 10 of that same chapter tells us why: “For we must all appear before the judgment seat of Christ, that each one may receive the things done in the body, according to what he has done, whether good or bad” (NKJV).

One day when we stand before Jesus, we will be either well-pleasing to Him or a disappointment. Our works will either be made of heavenly things and valuable, or they will be carnal and of no value.

The Apostle Paul and his fellow workers lived every day conscious of this reality. And EVERY DAY THEY MADE THE CHOICE TO BE PLEASING TO GOD. They didn’t want to disappoint their Lord and Savior by coming before Him with nothing of value to show for their lives.

When He arose from the grave victorious over all the works of the enemy, His victory became our victory—because we are one!Brian McCallum

After Jesus Christ bore for all mankind all of the heat that Satan could muster against Him, He bonded us to Himself. And when He arose from the grave victorious over all the works of the enemy, His victory became our victory—because we are one!

You see, Jesus destroyed all the works of the devil. That means that we who believe on Him have the power to put off all the enemy’s lies and attempts to deceive us. Remember, SATAN IS A LIAR. THERE IS NO TRUTH IN HIM. So when he tries to turn up the heat on us with his lies and devices, we can just dismiss him using the Word and the Name of Jesus. All power and authority is in His wonderful Name!

When you are found doing good works here on earth through the authority of Jesus’ Name, you are being well-pleasing to Almighty God. At the same time, you are laying up gold, silver, and precious stones for that great day in Heaven. And JESUS WILL REWARD YOU FOR YOUR FAITH and obedience sown on the earth.

[Editor’s Note: Brian McCallum served as dean of Rhema Bible Training College USA for five years and as an instructor for nearly 30 years. This article was adapted from his book The Judgment Seat of Christ.]