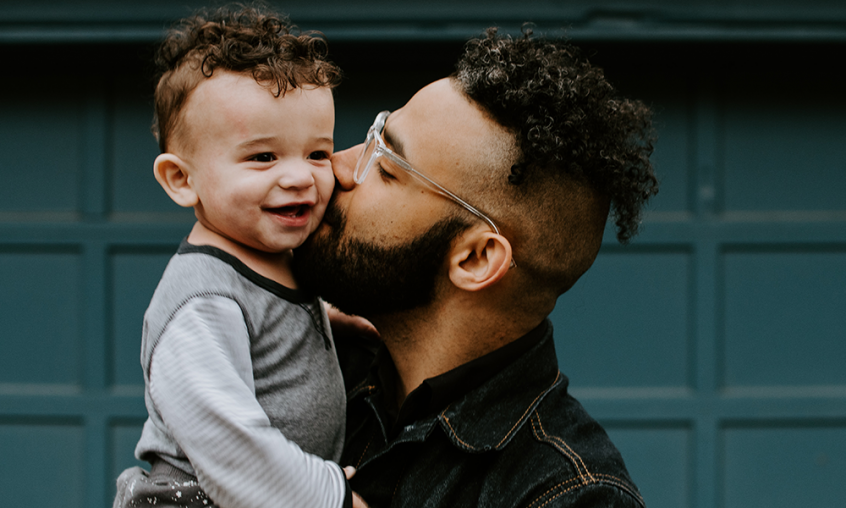 Luke 15:11–24 tells the story of what is known as the prodigal son. It is a story of a selfish, rebellious young man who acted in disobedience toward his father. Most Christians have heard a lot of teaching on the prodigal son but I want to talk about the father in this familiar passage. I want to look at his heart, his attitude and actions toward his son.

A good father believes in his children, no matter what they do—even when they wander onto the wrong path. Often young people will go through seasons in life when they feel mixed up about life. That’s when they especially need for someone to believe in them. If a father won’t, who will?

No matter what our kids do, they’re still our kids. When our kids know that we believe in them, that’s often just the thing they need to turn around and to get going in the right direction. Our belief in them and the kindness we show can supply the strength and determination they need to be able to do what’s right.

Sometimes children won’t do everything we want them to do. Even when they’re adults, they may still make mistakes. But we need to have compassion on them. Our children need to be loved all the time—even when they don’t “deserve” it.

The father in Luke 15 showed his compassion to his prodigal son by the way he treated him when he finally returned home. His son had done him a great disservice! The father would have been “justified” to turn his back on him, but the father chose to show him compassion—no matter what.

Finally, fathers need to express joy in their children.

Fathers should rejoice over their kids—make a big deal of their achievements and successes. They should make their children feel important and special in their eyes. In other words, dads, you’re going to have to show a soft side. Yes, you can be tough, but you’re going to have to let your kids know how you feel about them. Show them that you’re proud of them and that they bring you joy. When you do this, you will inspire them and bring out the best in them.

In the discovery of a good father’s heart, we discover the heart of our Heavenly Father. He believes in us, He has compassion on us, and He expresses great joy over us. Matthew 7:9–11 says that our Heavenly Father gives good gifts to those who ask Him even more than a natural father would give good gifts to his children! If you have run away from the Heavenly Father, He is watching and waiting for your return. He will run to meet you, if you will return to Him. 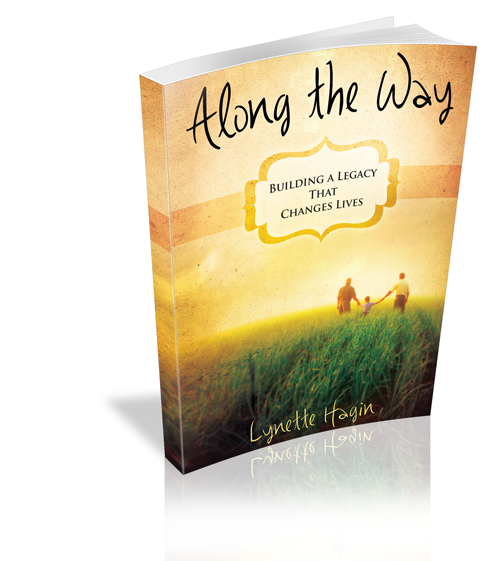