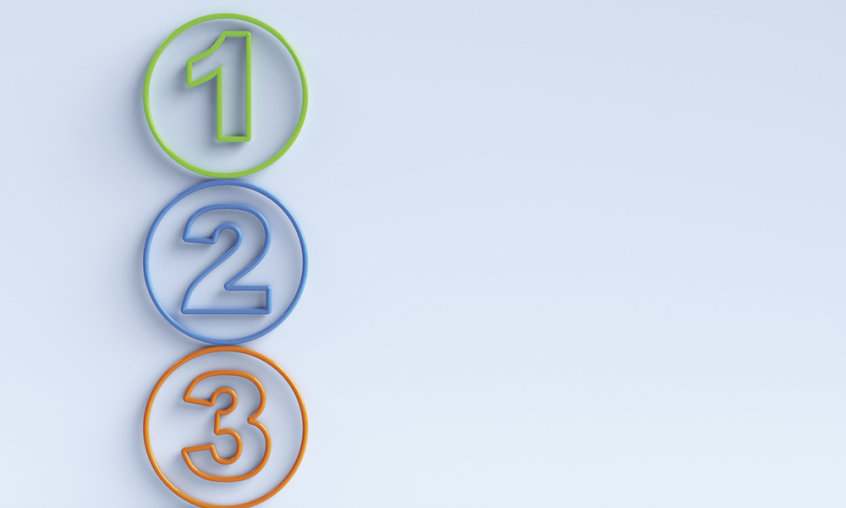 Acts chapter 14 records the story of a crippled man whose destiny was changed when he encountered the Apostle Paul. This man was lame from birth and had never walked a day in his life. But after hearing Paul preach the message of Christ, he was healed of a lifelong infirmity.

By examining how this man was healed, we can learn simple steps on how to receive healing for ourselves.

7  And they [Paul and Barnabas] were preaching the gospel there.

8  And in Lystra a certain man without strength in his feet was sitting, a cripple from his mother’s womb, who had never walked.

9  This man heard Paul speaking. Paul, observing him intently and seeing that he had faith to be healed,

10  said with a loud voice, “Stand up straight on your feet!” And he leaped and walked.

We can see that both Paul and the crippled man did three things before this healing happened.

First, Paul preached the Gospel. He didn’t preach his opinions or his politics. Nor did he give a motivational speech. His message was simple: Jesus Christ, and Him crucified (1 Cor. 2:1–2).

The crippled man was not healed on Paul’s faith alone. The man played a part in receiving his miracle.

Although Paul was persecuted for the Gospel’s sake, he did not allow persecution to stop him from preaching. In Acts chapter 13, Paul and Barnabas were expelled from Antioch in Pisidia for preaching Christ. Instead of quitting, they shook the dust off their feet and traveled to Iconium (Acts 13:51) and then to Lystra and Derbe (Acts 14:6), where Paul continued to preach the Word boldly.

Second, as Paul ministered the Word, he perceived that the crippled man had faith to be healed (Acts 14:9). This indicates that Paul was probably well into his message when he saw a change in the man’s face.

You may have had a similar experience. Have you ever tried to explain something, and you knew the other person wasn’t getting it? But you kept talking until you saw a light bulb turn on inside of them. You knew the moment they understood what you were saying.

It appears this is what happened to Paul. He could tell when the lame man had faith to be healed.

These three steps were Paul’s part to play in the man’s miracle. However, the crippled man was not healed on Paul’s faith alone. The man played a part in receiving his miracle. And if he hadn’t done his part, he would not have been healed.

What three things did the crippled man do? First, he heard the Gospel being preached. Romans 10:17 (NKJV) says that “faith comes by hearing, and hearing by the word of God.” If we don’t know what God’s Word says about healing, we can be unsure if God will heal us.

Second, after the crippled man heard the Word, scripture tells us he had faith to be healed (Acts 14:9). Everyone has a free will and can accept or reject what they hear. This man chose to believe Paul’s words and accept the message of the Cross. If he had refused to believe what Paul preached, he would have remained a cripple.

Third, the crippled man had to act on what Paul said. Hearing the Word preached was not enough for this crippled man to walk. Neither was having faith to be healed. Many people have faith, but they are not healed because they don’t act on their faith.

When Paul said, “Stand up straight on your feet!” the crippled man could have replied, “I can’t. I’ve been lame since birth.” But he didn’t do that. Although there was no way in the natural for him to stand on his feet, he immediately “leaped and walked” when Paul told him to. Only when he took the initiative and acted on Paul’s command did the healing power of God go into his limbs and strengthen his lifeless legs.

Receiving anything from God is about being in faith. And faith is present tense—it’s “now.” Long before what you are believing for has changed, faith counts it done. Faith says, “I have it now.”

Hope, on the other hand, is future tense. And unfortunately, people often think they’re in faith when they’re really in hope. They expect to see their prayers answered in the future. Hope says, “I will have it someday.”

How do you move from hope to faith? It’s simple: “Faith comes by hearing, and hearing by the word of God” (Rom. 10:17 NKJV). Take time to read and meditate on scripture that pertains to your need. Listen to recordings of quality ministers preaching on that subject. Keep doing this until you can say, “I have it now.” 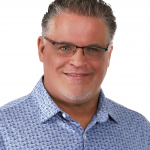