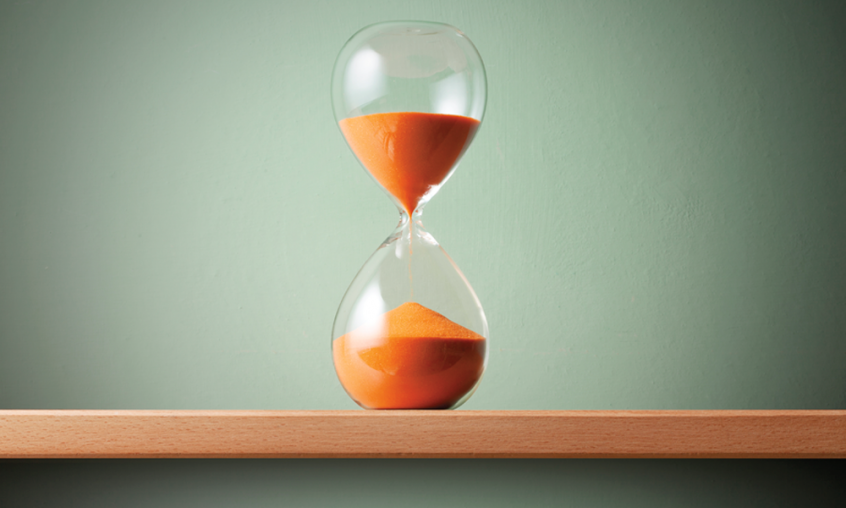 Whenever I read my Bible, I like to analyze the stories that are recorded. I think about what was going on—more than what scripture records.

John chapter 5 tells about the healing of the man at the pool of Bethesda. We don’t know how big this pool was, but scripture says it had five porches. And a multitude of sick people lay around it, so it seems like it was a pretty big pool.

When I read this story, I imagine a wave pool at a water park. If you’ve never been to a wave pool, a bell usually rings every half hour to let people know when the waves will start. When people around the pool hear the bell, they jump into the water in anticipation of the waves.

The people at the pool of Bethesda didn’t have a bell. They never knew when an angel would stir the water. At least at the water park, you could expect waves every 30 minutes.

We know that one man at the pool had been sick for 38 years. I don’t know how long he had been lying at the pool. But one thing was certain—he had no chance of being the first person in the water.

We can use our authority in Jesus’ Name  and speak to any situation, and the mountain has to move.

Imagine how you would feel in his situation. He had been hurting for a long time and was surrounded by a multitude of sick people. And every time the water was stirred, someone else was healed. He experienced disappointment after disappointment, day after day, and maybe year after year. I don’t think this pool was a happy place.

Jesus shows up one day and asks the man if he wants to be made well (v. 6 NKJV). You would think he would have responded, “Absolutely.” But the man said, “I don’t have anyone to help me. Somebody always beats me in.” Maybe he was subtly asking Jesus to stick around for a while and help him get into the water the next time it was stirred.

I often wonder why Jesus went to that pool. The man didn’t even know who Jesus was. But I think that’s just the way Jesus is. When He knows someone is in trouble, He shows up to help.

When Jesus showed up in this man’s life, everything changed in an instant. The man walked out of there healed and whole.

We Don’t Have to Wait

The man at the pool of Bethesda waited a long time to be healed. Unfortunately, it seems as though some Christians today are waiting for the water to be stirred so they can be helped. They’re waiting for some kind of sign and wonder to happen.

Jesus’ last words on the cross were, “It is finished” (John 19:30). He was saying that His work on earth was finished. When He ascended into Heaven, He gave us everything we need to live victoriously. We have the Word of God and the blood of Christ. Jesus gave us His authority. Jesus is not going to do anything more for us than what was already done on the cross.

When I traveled with my grandfather on crusades, I heard people say, “I waited two months for Brother Hagin to come to town so I could get healed.”

They didn’t have to wait. Mark 16:18 says that believers “will lay hands on the sick, and they will recover.” It does not say a famous minister must lay hands on you to be healed. Any believer can pray for your healing.

Some people wait until they get to church to have someone pray for them. But we don’t even have to wait that long. Here’s what Jesus said.

23 For assuredly, I say to you, whoever says to this mountain, “Be removed and be cast into the sea,” and does not doubt in his heart, but believes that those things he says will be done, he will have whatever he says.

24 Therefore I say to you, whatever things you ask when you pray, believe that you receive them, and you will have them.

According to these verses, we can just speak. That’s how my grandfather was healed. We can use our authority in Jesus’ Name and speak to any situation, and the mountain has to move. We can say it with our mouth, believe it in our heart, and have what we say.

Too many Christians are waiting. They’re waiting on Jesus, an angel, or somebody to help them. But we already have somebody. Jesus said He would never leave us nor forsake us (Heb. 13:5). And the Holy Spirit has taken up residence in us.

Sometimes we know what to do but we forget. A lot of things are going on around us, and we forget about our rights in Christ.

We need to begin acting like the Bible is true. And that means being a doer of the Word. We just need to do what the Bible says. We don’t have to wait for anybody to minister to us. We have the authority to speak to our situation. And when we use our authority, like what happened to the man at the pool of Bethesda, everything can change in an instant. 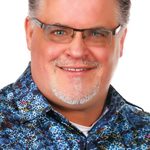