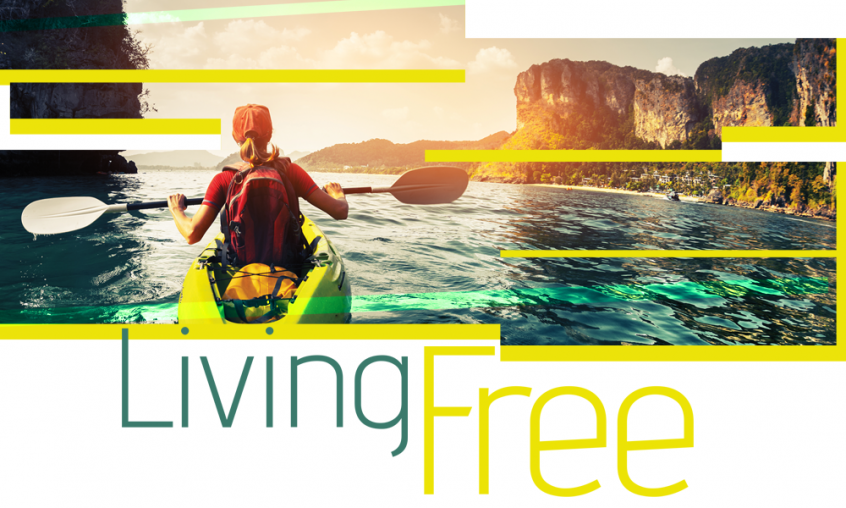 THE BLOOD OF CHRIST makes it possible for us to be free from the dominion of the devil. But when Jesus died on the cross, all of mankind did not automatically become born again. The choice to accept freedom from the devil's tyranny is ours to make.

Many Christians say they're free, but are they? One definition of freedom is "not being

confined." The freedom we have in Christ should mean that we aren't confined by the enemy anymore. Unfortunately, it's obvious that many people still are.

Jesus said, "I have come that they may have life, and that they may have it more abundantly" (John 10:10 NKJV). Because Jesus died, we can live. We can have an abundant life if we realize what's in us. We must understand who we are in Christ, or we will never experience the freedom that can be ours.

We see from Romans 8:2 that "the law of the Spirit of life in Christ has made us free from the law of sin and death."

If we don't realize this, we'll constantly look at what's going on around us instead of what the Word says. We'll listen to the doctor and meditate on the diagnosis instead of focusing on the fact that by the stripes of Jesus we are healed (1 Peter 2:24). We'll look at our bills and wonder how they'll get paid instead of looking to God Who promises to supply all of our needs (Phil. 4:19).

From what perspective do you view life? Do you see yourself free? Or do you focus on the things that are happening around you?

In Romans 8:1 (NKJV), we are told not to "walk according to the flesh." People often think that "flesh" refers to sin. But it also can be paying more attention to what's around us instead of looking to the Word.

What moves you? Is it the Word of God? When you know what the Word says, it doesn't matter what circumstances look like. What matters is that you know you've been made free.

Paul and Silas understood this. In Acts chapter 16, they were put in jail for preaching the Gospel. Although they didn't have freedom on the outside, they knew who they were on the inside. As a result, freedom reigned in their lives.

We can have an abundant life if we realize what's in us. We must understand who we are in Christ, or we will never experience the freedom that can be ours.Craig W. Hagin

Acts 16:25 (NKJV)
25 At midnight Paul and Silas were praying and singing hymns to God, and the prisoners were listening to them.

How could they praise God after being beaten and thrown in jail? Because they weren't dependent on what was happening to them to experience freedom. They didn't know how God was going to deliver them. Their faith was in His power and ability, not their own. That's how they could lift their voices and sing.

Verse 26 goes on to say, "Suddenly there was a great earthquake, so that the foundations of the prison were shaken; and immediately all the doors were opened and everyone's chains were loosed."

What an example of how freedom on the inside resulted in freedom on the outside! Not only were Paul and Silas set free, but so was everyone in the prison. The jailer, along with his entire household, also received spiritual freedom (v. 31). This happened because two men understood the freedom they had in Christ.

The mind is never supposed to dominate the spirit. Romans 8:6 (NKJV) says, "For to be carnally minded is death, but to be spiritually minded is life and peace." We need to remember that we have the mind of Christ, and we can think the way God thinks.

When the circumstances of life come against us, it's easy to start out like Paul and Silas. We can pray and believe that everything is going to turn out good. But what are we going to do when something happens and it looks like everything is falling apart? We can't allow worry, doubt, and unbelief to grab a hold of us.

If we do, we're letting outside forces control us. We're allowing something other than the Word of God to influence us. And that's not freedom.

Christ made us free so we're no longer entangled in bondage. Unfortunately, people get caught up in stuff all the time. It could be bondage to sin, ill-health, wrong thinking, anger, or depression. Jesus didn't die on the cross for us to be in bondage to any of these things. He sacrificed His life so we can be free.

So whenever we face adversity, let's turn our thoughts inward, not outward. Looking outward will produce death, disease, sickness, and poverty. But when we look inward, we'll find life, health, freedom, peace, joy, love, compassion, and mercy. Looking inward doesn't ignore what's happening around us. It's being confident that our situation will change because we know who our God is.
Understanding who we are in Christ is understanding the freedom we have through Him. Scripture says that where the Spirit of the Lord is, there is freedom (2 Cor. 3:17). Let's rejoice because we have freedom inside of us! 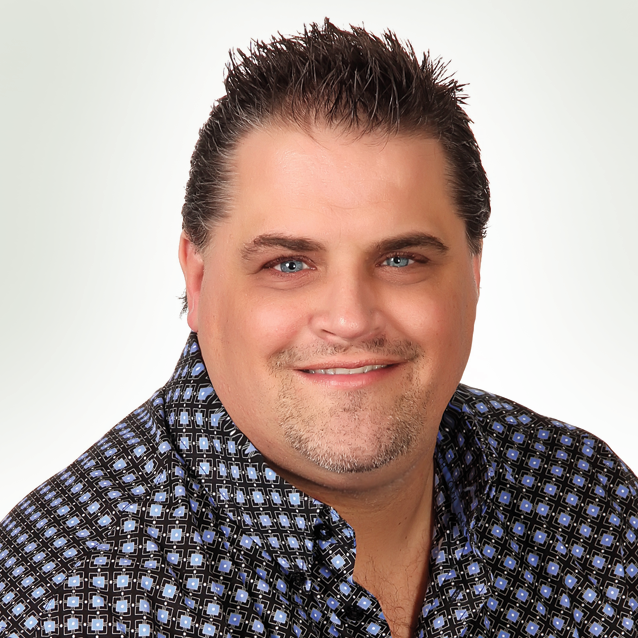