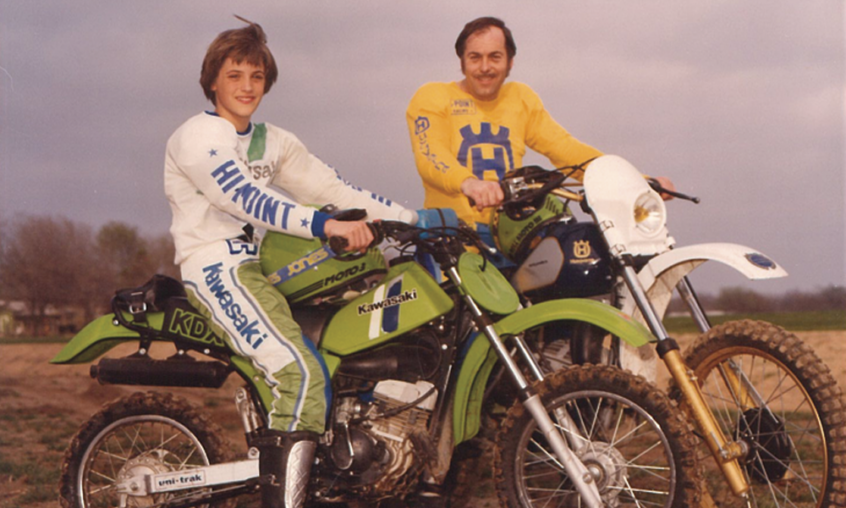 Everybody needs a father. Speaking from an adult son’s point of view, I can say it remains true throughout life. I’m a grown man, but I’m still my dad’s child.

Moms are usually the ones who cook meals and pick out our clothes, and dads play with the kids. They teach us how to fish, ride bicycles, play sports—they are really kids at heart!

The number one thing a child wants from parents is time. As I was growing up, my father traveled quite a bit, but he sacrificed to spend just a few hours with my sister and me. He was almost always at my sporting events! He even helped coach as much as he could.

Even though Dad knew nothing about soccer, he was the head coach when nobody else helped! Some parents didn’t have time, and I felt bad for their kids. I knew them because they always rode with us. It’s essential that parents find opportunities to be with their children!

After growing up, it’s still important to spend time together. Sometimes kids move away after college and have hardly anything to do with their family. Our parents were there when we needed them, and now we can be there to love, honor, and respect them.

Call them on the phone if you can’t be with them in person. Or continue doing something you love. My dad and I always shared auto racing. We’re still at the racetrack, but now, my oldest son is the one who races.

The number one thing a child wants from parents is time.

My grandfather, Kenneth E. Hagin, used to come and sit in my office. He wouldn’t say anything for a while. Usually you had to ask him a question and then he would answer. But in 2003, before he passed away, he came to my office, sat down, and just started talking.

He said, “Craig, I want to tell you I’m very proud of you.” It was a significant moment because I was going through one of the worst periods of my life. But he was still proud of me!

He also told me two other things: “Craig, always be humble.” And “Putting another man’s candle out will never make yours any brighter.” To me, it was another way of saying, “walk in love.”

I am thankful for Christ-like examples to follow! Kids must have godly examples of love. If not, who will they look to?

Time With Our Heavenly Father

I realize that not everybody has a godly father or father figure. Some have passed away. Some were not good examples. Some left. When you don’t have a father, you can rely on the Heavenly Father.

If you don’t know God as your Father, the ultimate Father’s Day gift is for you to become His child. It starts by believing in your heart that Jesus is Lord and that God raised Him from the dead. Declare that with your mouth, and you will be saved (Rom. 10:9–10). You are now free from the past and a part of God’s family (Rom. 8:1–15)!

If your dad was not a godly example for you, you can be an example for him. You might be the only light he will ever see! Keep honoring, appreciating, and loving him.

If you have children who are not living for God, pray for them. Rest on Proverbs 22:6. They’re hurting and need your love.

If you don’t have a good relationship, you can forgive and start over. Father’s Day is a good time to heal.

Even if your earthly father is gone, your Heavenly Father is the most important father in your life. Spend some time with Him. 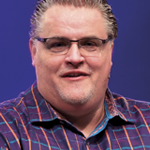